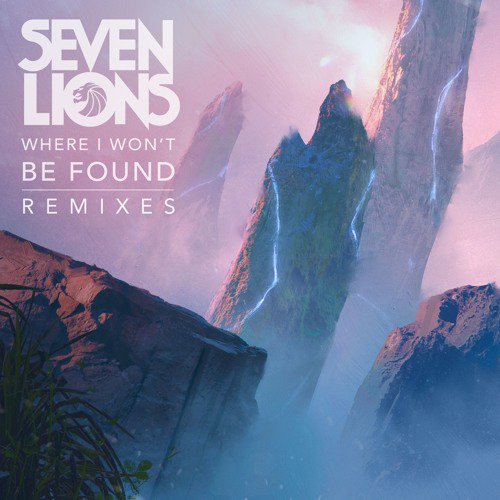 After putting out his debut album, Two Hearts, earlier this year, Canadian producer Dabin has been relatively quiet on the music front. The wait has been worth it, though, because he’s released an exceptional remix of Seven Lions‘ emotive “Freesol,” which came out in April.

Dabin’s take on the melodic track is sure to revive listeners’ love of the original, as the producer focuses on an alluring piano melody that ties all the elements of the remix together.

Dabin’s take on “Freesol” is out as part of Seven Lions’ Where I Won’t Be Found remix package, also featuring Xan Griffin and Trivecta. He’s currently on tour with Illenium and Said The Sky, making stops all over the United States until the end of the year.