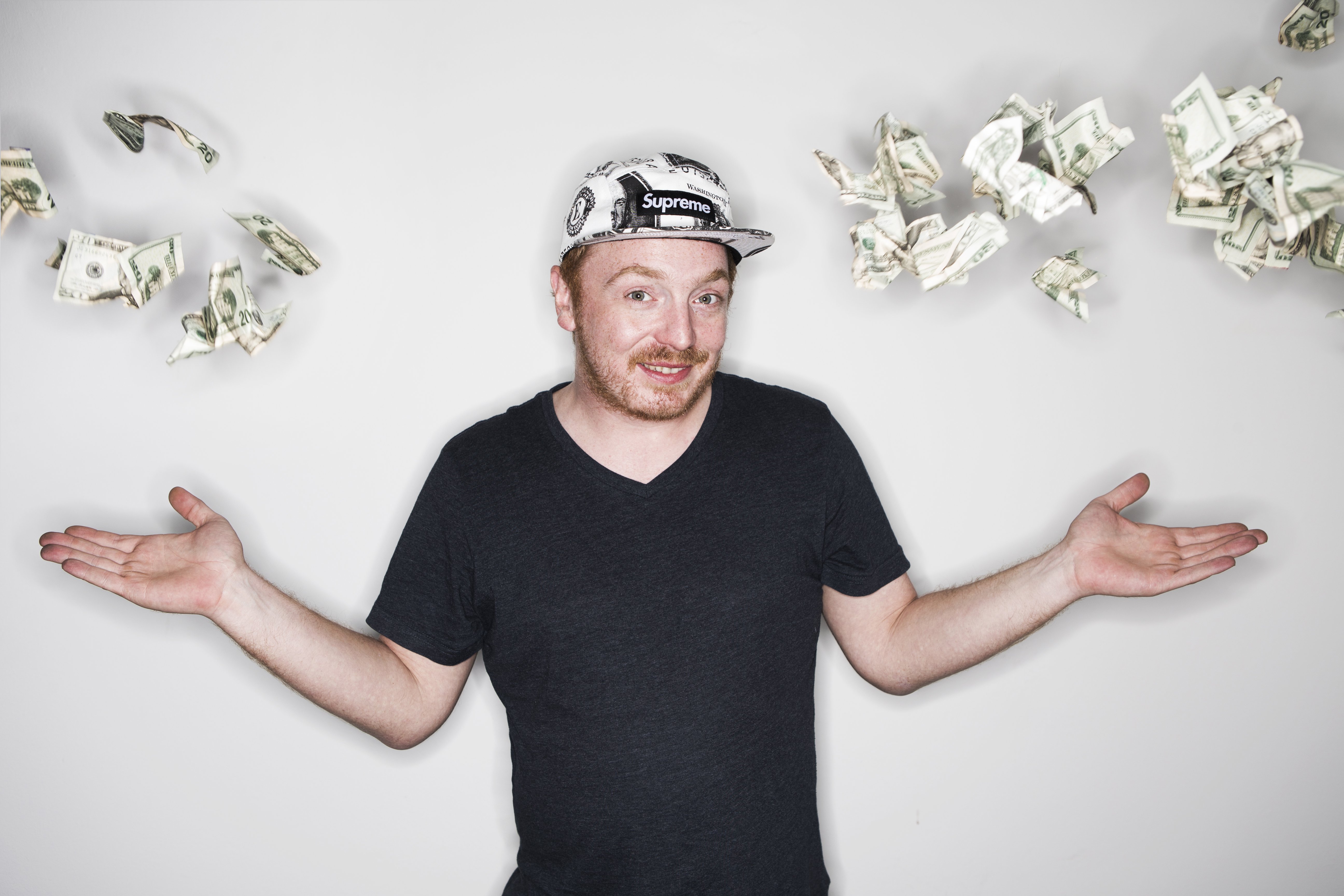 Oliver Dollar found international success with his crossover smash “Pushin” with Jimi Jules in 2014. In the time since, the Berlin-based house aficionado has only expanded his acclaim, launching his own imprint Industry Standard and remixing Green Velvet’s legendary “Flash” in 2016.

The mix arrives ahead of Oliver Dollar’s appearance at Groove Cruise Miami, which sets sail January 23-27. This year’s lineup features everyone from trance legends Dash Berlin and Markus Schulz to some of house music’s finest like Lee Foss and Roger Sanchez.