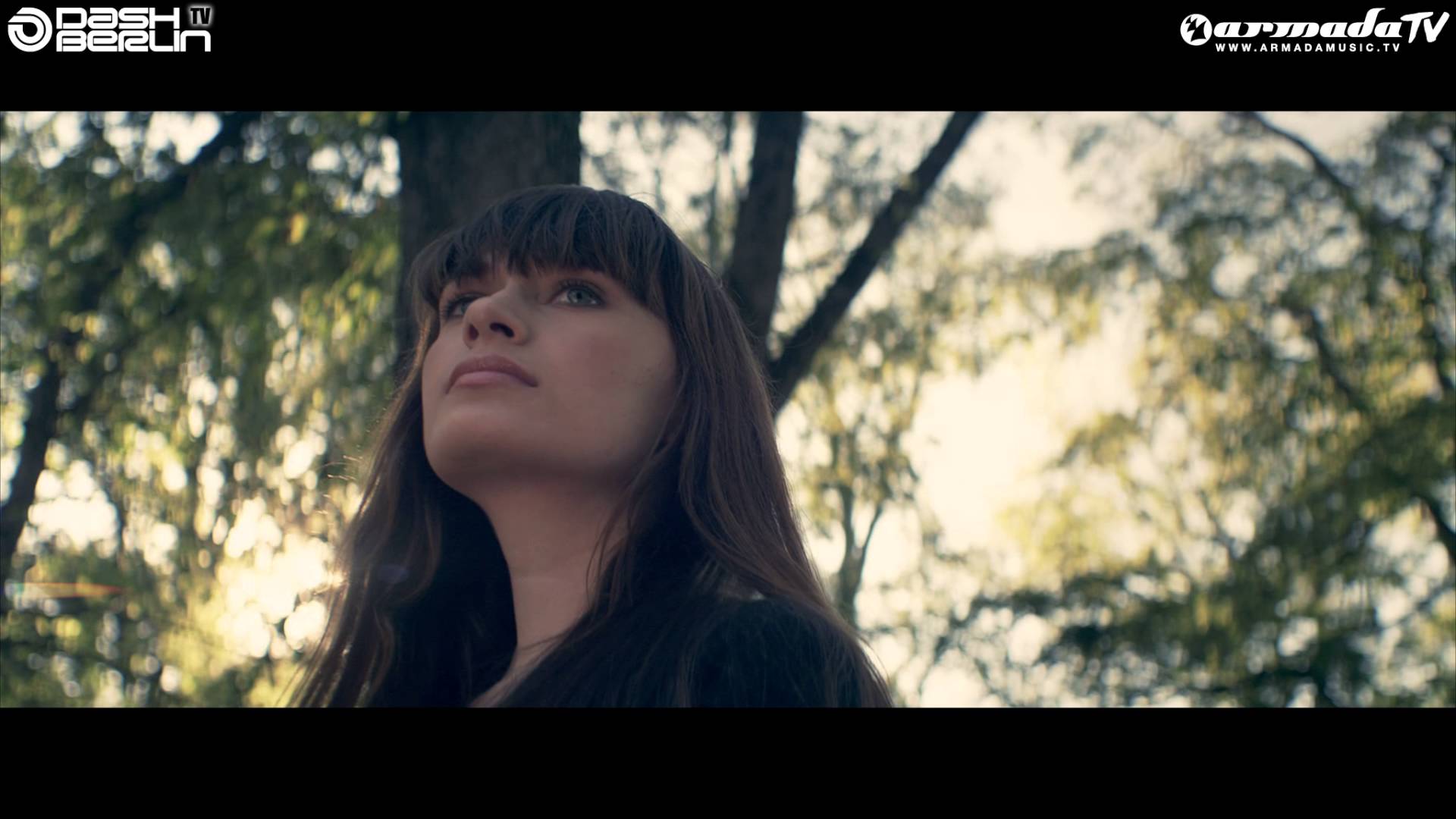 Dash Berlin sets another spark alight, with the next single of his ‘#musicislife’ album. Warming like a winter’s sun, ‘When You Were Around’ embraces and surrounds, with the vocals of UK singer Kate Walsh rushing in.

Hot off the release of his ‘United Destination 2012′ compilation and touring the globe for the ‘#musicislife’ album tour, his hard work and dedication was rewarded with a #7 position in the DJ Mag Top 100 2012. Dash Berlin faces a promising 2013, but not before topping 2012 with another highlight. Following the dark tones of Emma Hewitt collab ‘Like Spinning Plates’, is the warming, tender ‘When You Were Around’. Riding the sugar sweet vocals of Kate Walsh and a touching

melody, this one gets under your skin in no time.

On remix duties, we find no one less than Dutch pioneer Ferry Corsten and UK producer Lange. Ferry, despite his knack for the eclectic, provides an energetic, trancy Corsten Fix, riding his significant sound. Lange, on the other side, enlights the deep, proggy side of ‘When You

Were Around’, building a strong, sparkling remix. There’s something around for everyone.