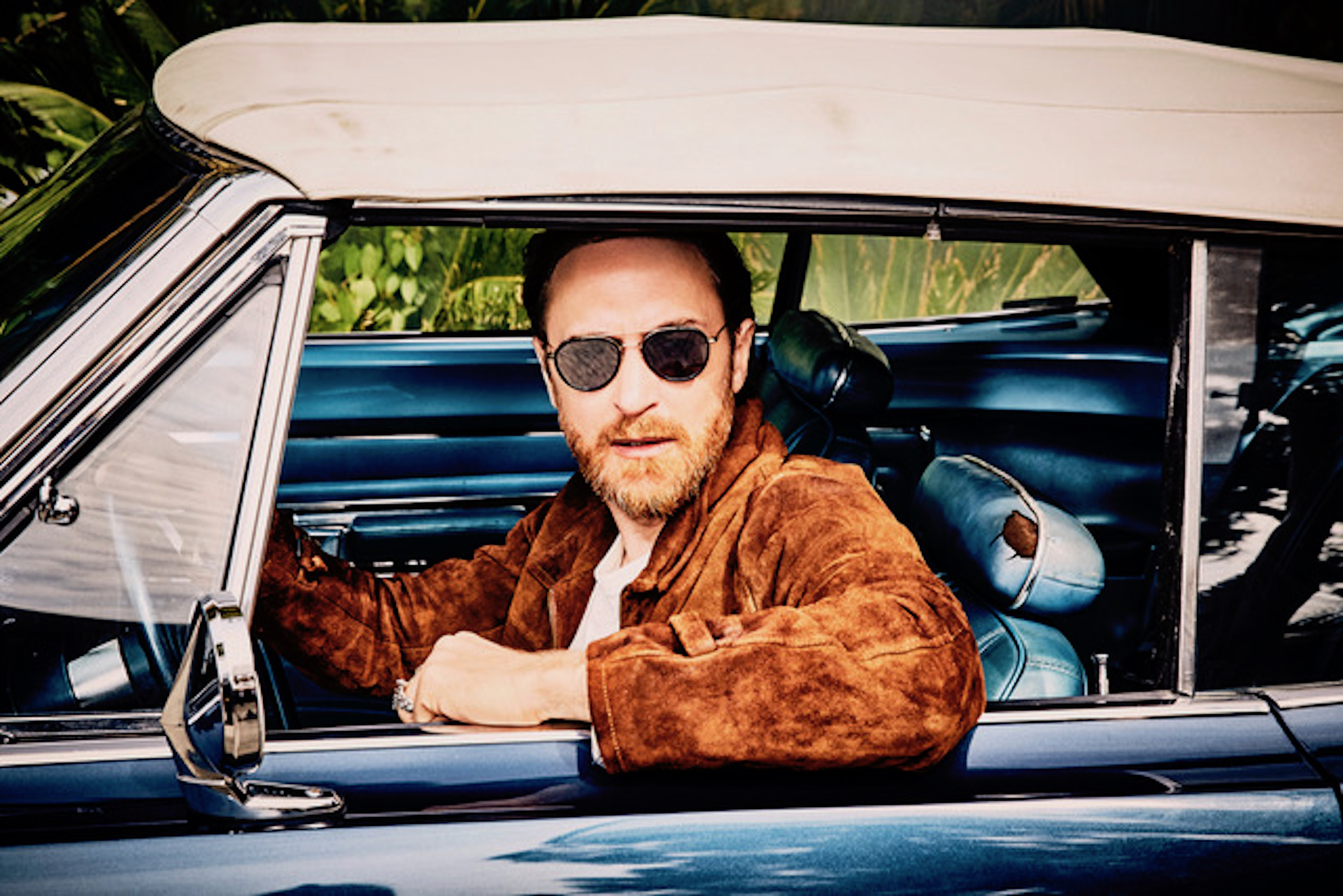 There often comes a time in great artists’ careers when they have acquired a certain level of devoutness from fans that allows them to truly feel free from the confines of an appealing facade or obligation to appease. Three decades into his into his artistic journey, David Guetta surpassed that milestone many musical epochs ago. Yet, with his Big Beat-housed, double-sided 7 album, Guetta endeavors to show the world there is uncharted sonic terrain worthy of the trek.

The two-disc album is certainly indicative of the different hats Guetta has worn over the years, most broadly as a ubiquitous dance-pop deity and more recently, the reveal of less radio-ready stylings from his alter-ego, Jack Back. Disc-one is Guetta as the world knows him — in all his prophesied pop eminence. Riddled with weighty collaboration, the first side of the venerated French powerhouse’s new studio work features a slew of larger-than-life joint efforts, including his previously released, immaculately sung “Flames” with Sia, a reunion preceded by their sublimely successful 2011 smash, “Titanium.” Guetta seems to cover all his streamability bases in this first portion, enlisting equally exalted dance pop sharks like Justin Bieber, Nicki Minaj, Martin Garrix on “Like I Do” and the Steve Aoki-assisted “Motto.” Guetta casts a wide net of appeal, following commercial counterparts like Major Lazer in sprinkling in some ever-so-timely Afro-pop, bolstered by the South African Black Coffee, on “Drive.”

Guetta’s recently unraveled side-project, Jack Back, drives home disc-two, which is comprised of groove-heavy, largely atmospheric tech-house. With winding, instrumental tracks like “Overtone” and “Afterglow,” it stands as an ambivalence-inducing paradox. On one hand, it represents the mainstream dance circuit’s acceptance of a more avant-garde product, of the scene’s most prominent figures’ willingness to deliver a raw, less-calculated extension of themselves. On the other — succeeding fellow icons like Calvin Harris, who recently announced he’d be receding back to his club-adept roots — this return to form can easily be construed as an overdue attempt to delineate oneself from the improbably saturated, monotonous sea of over-compressed bass drops. Tech-house, following progressive, future bass, and future house, takes its place among one of the most recent sub-genre crazes. The resurgence has been actualized by the likes of longtime devotees like Claude VonStroke, Carl Cox, and Green Velvet, who have been championing the jazzy, instrumental sound for decades. David Guetta plants his flag on side two. He’s earned the status to return to a less commercially viable aesthetic. What’s more, fans deserve something potentially more stimulating from such high-held superstars. Our palates are savvier than they were in 2010, and radio-ready blockbusters can only take an artist so far, and Guetta uses the back half of the gatefold to address that shift.

Yes, two years in the making, 7 is Guetta’s seventh studio album. But the French DJ/producer wears the number as a badge of continuity.

“7 is a magical number and represents a full cycle to me. When you’re just starting out as an artist you go step by step and it’s only positive energy; passion, love, challenges,” says Guetta. “…This is why ‘7’ is a perfect name to me, because I feel like I’m going back to my original energy which can be heard in this album.”

Existential turmoil aside, whether Guetta has been biding his time to showcase this doubtlessly more nuanced side of his artistic repertoire or he simply seized a timely opportunity to reinvent himself, 7 performs as a spacious snapshot of contemporary dance music.