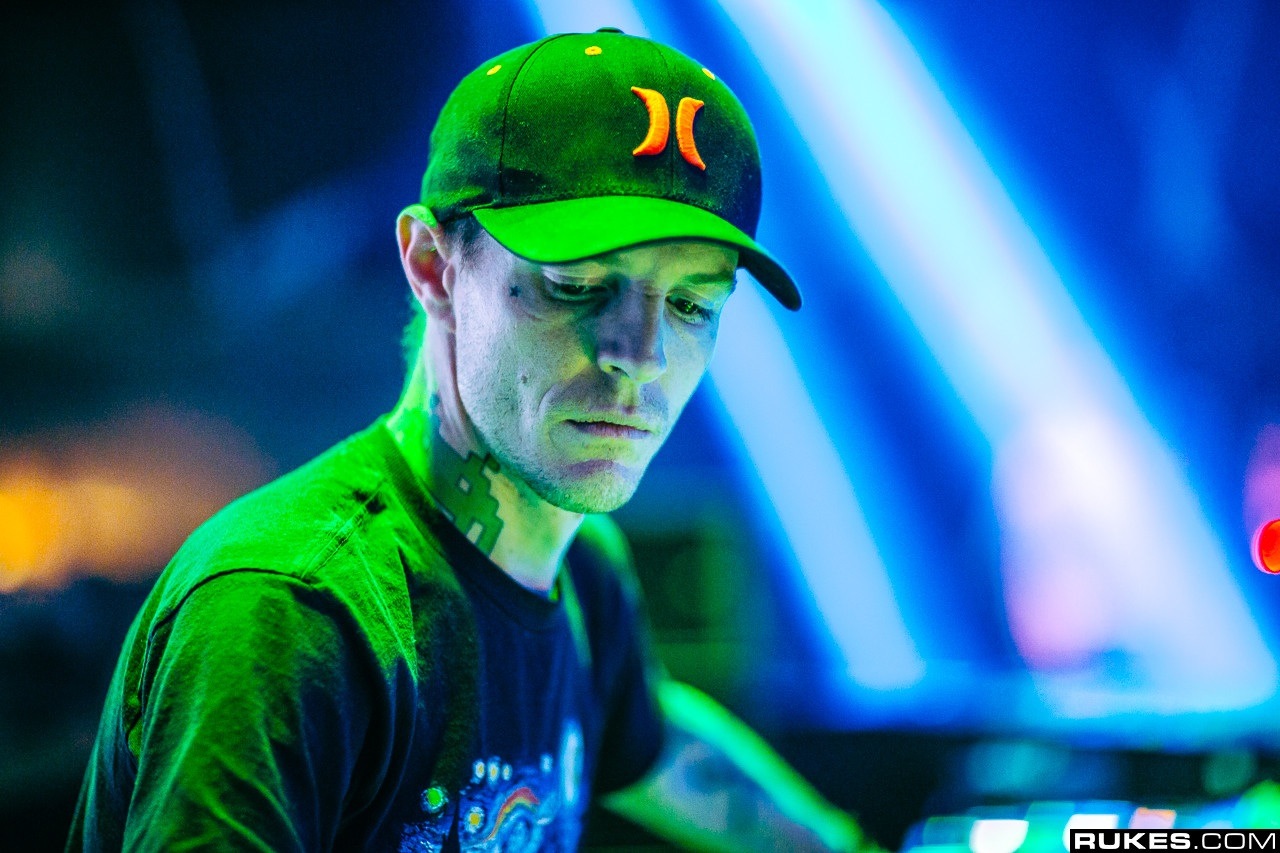 
deadmau5 isn’t ‘playing games’ when it comes to the foundation of his fully equipped LAN/gaming center in Canada. Well, maybe just one.

The producer is already at work on a first-person shooter game, just after announcing his intent to establish a gaming mega center in Milton. Given its nascent stages, the game will take “a year at least” to officially release.

A game engine instituted by Epic Games, Unreal Engine is developing the game. Although the program remains in the “early alpha” testing stage, deadmau5 has already offered the public a preview of what the game will look like during a recent Twitch broadcast in which he streamed himself playing a prototype of the game.

“We’re just setting up some basic mechanics, getting a space together where we can jam out in an arena of sorts and spitball ideas…once we’ve agreed on that and nailed in network code and sever delegation, we head down the ‘fun and original secondary objective’ route,” deadmau5 has said of the state of the project.

mad early “alpha alpha” testing… but making great progress with the team. For now, consider it a pet project… give us a year at least. https://t.co/z63JrAC6UQ

Dancing Astronaut represents the union of Rachel’s two passions: writing, and electronic music. A recent graduate of Rutgers University, Rachel is currently pursuing her Master’s degree in English at The George Washington University in Washington, DC. Rachel is an Editor at Large for “DA.”