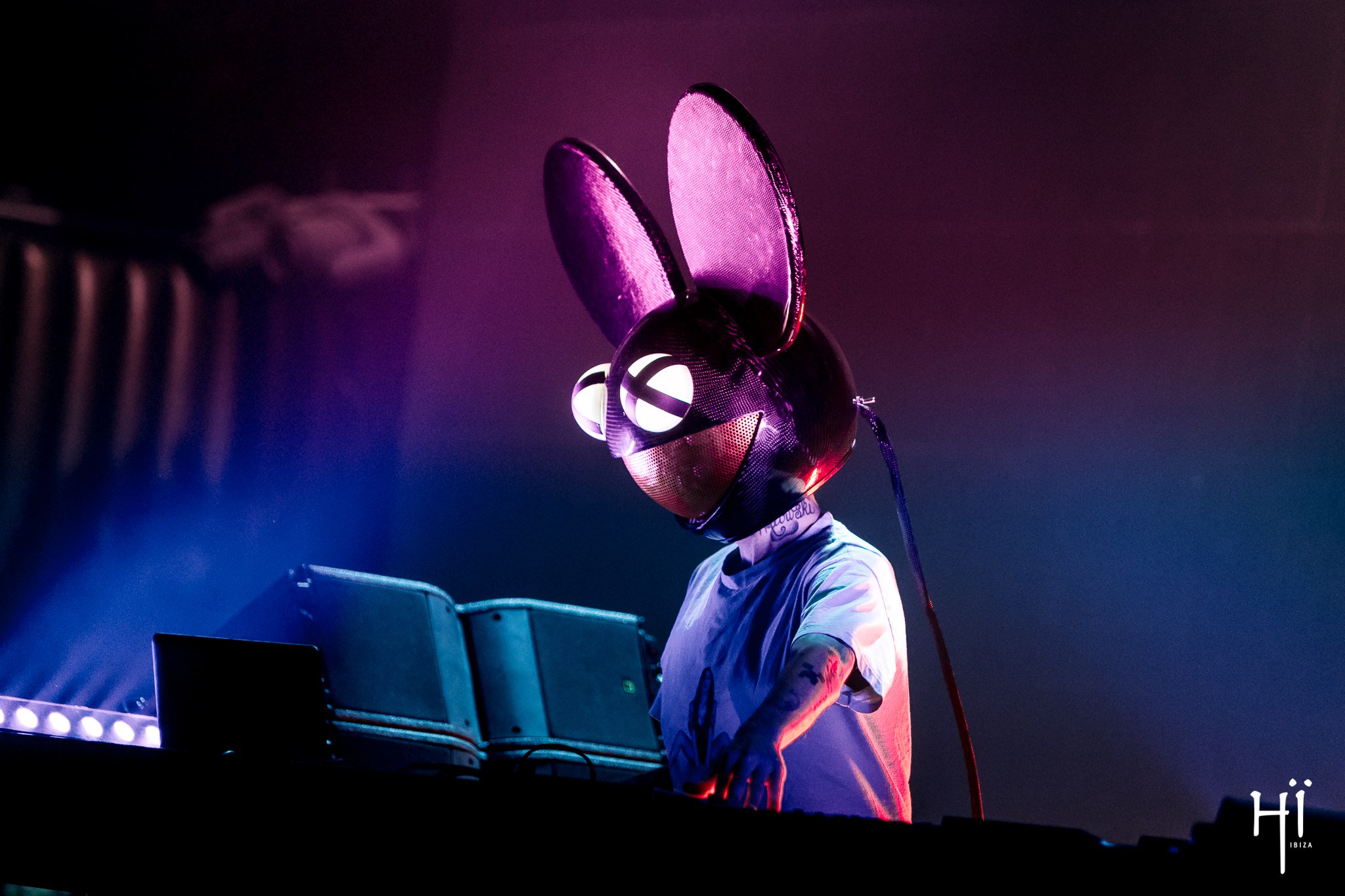 Deadmau5 has so many coals in the fire it’s hard to keep track. Between his obsession with hypercars, his desire to open up a massive LAN gaming facility, his own music and show production, his label, and whatever other side projects we don’t know about, he’s a busy man. But thankfully, he’s also incredibly transparent, whether on Twitter or Twitch.

Thanks to that transparency, we do know that he’s wrapping up a soundtrack that he’s “been working on.” Back in June, he revealed he was working on a film score – soundtrack and score can sometimes be used interchangeably, but they’re also somewhat different entities. Could this be what he’s talking about?

putting some last touches in on this soundtrack i’ve been working on, then its back in the show production / music making seat.

One fan asked what we’re all dying to know: “When do we get to know what it is?” Deadmau5’s answer shouldn’t surprise you.

Deadmau5 is expected to drop mau5ville: Level 2 on mau5trap in September.