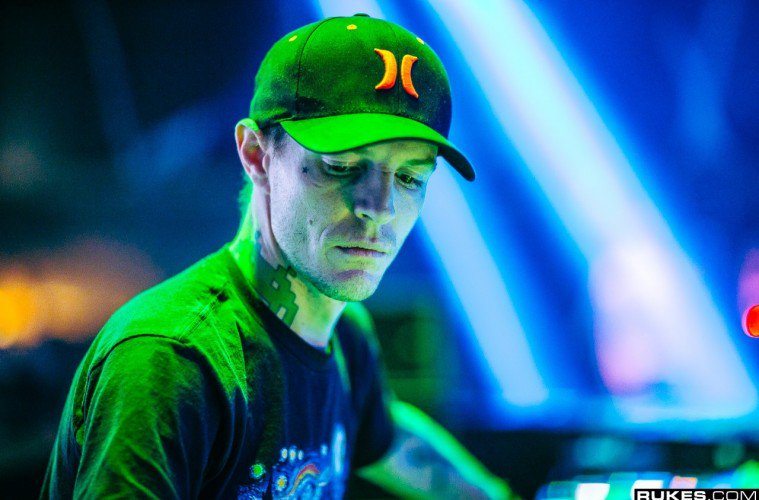 Earlier this year, deadmau5 performed with a full orchestra in Los Angeles for an event called “where’s the drop?” and also dropped an album of the same name. The album was a TIDAL exclusive in order to procure the necessary capital to fund the live show, but now that exclusivity period has ended and the album is available in full on Spotify.

Where’s the drop? mostly contains tracks from deadmau5’s earlier 7 EP, in which each track was named after one of the seven deadly sings. Also included in the album are “Imaginary Friends,” “Fn Pig,” “HR 8938 Cephei,” and “Coelacanth.”

Compared to his normally synth-laden work, the natural and vibrant strings and other instruments in where’s the drop? provide a stark contrast. Deadmau5’s music was already incredibly beautiful and dynamic before it was transcribed to orchestral instruments, but it truly takes on an entirely new feeling now.

“I don’t want to be that guy that f**king is gonna take electronic music and marry it with orchestral and make this hybrid piece of s**t,” deadmau5 told the LA Weekly earlier this year. “One does not complement the other. Orchestral music is super-advanced s**t, in terms of scoring and performance. To take all this stuff and then bury it in a mix, like way down low, throw a kick drum on it, godawful synths. It’s called where’s the drop? for a reason. There’s hardly any electronic music involved in this. The focal point is more around the music that I’ve written. Not big beats.”