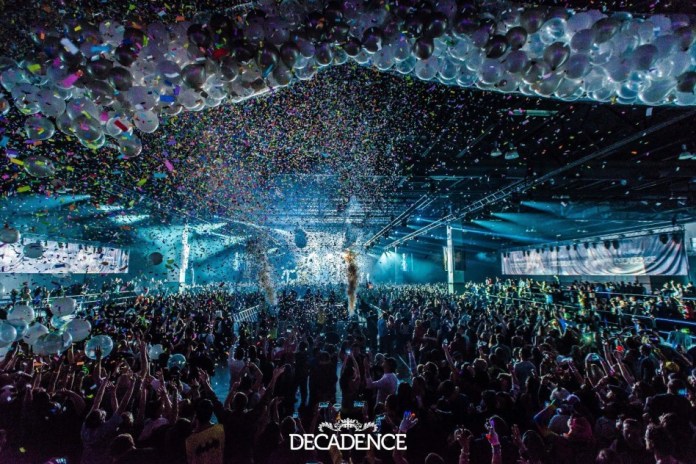 Relentless Beats in Arizona may have just solidified your New Year’s Eve plans this year as they have announced their headliners for Decadence NYE located just outside of Phoenix. Coming in big this year, the premiere event company in the region is bringing fan favorites Skrillex, Porter Robinson, and Eric Prydz. This is a trio of legends in the dance music world and they will be gracing the desert with their presence on what can be considered the most magical time of the year. Skrillex and Porter Robinson are slated to play on December 30 of the festival while Eric Prydz is playing on December 31. Details are not yet announced but we can only hope that us desert-dwellers will be ringing in the new year with the Swedish superstar.

If past iterations of this event are telling of what is to come, we can only expect this to be the west coast’s biggest and best NYE party of the year. Tickets are on sale now and you can grab them from the link here or down below. They are expected to sell out of their cheapest tiers quickly so grab them now while they are hot and I will see you all under that Arizona sky New Year’s Eve!