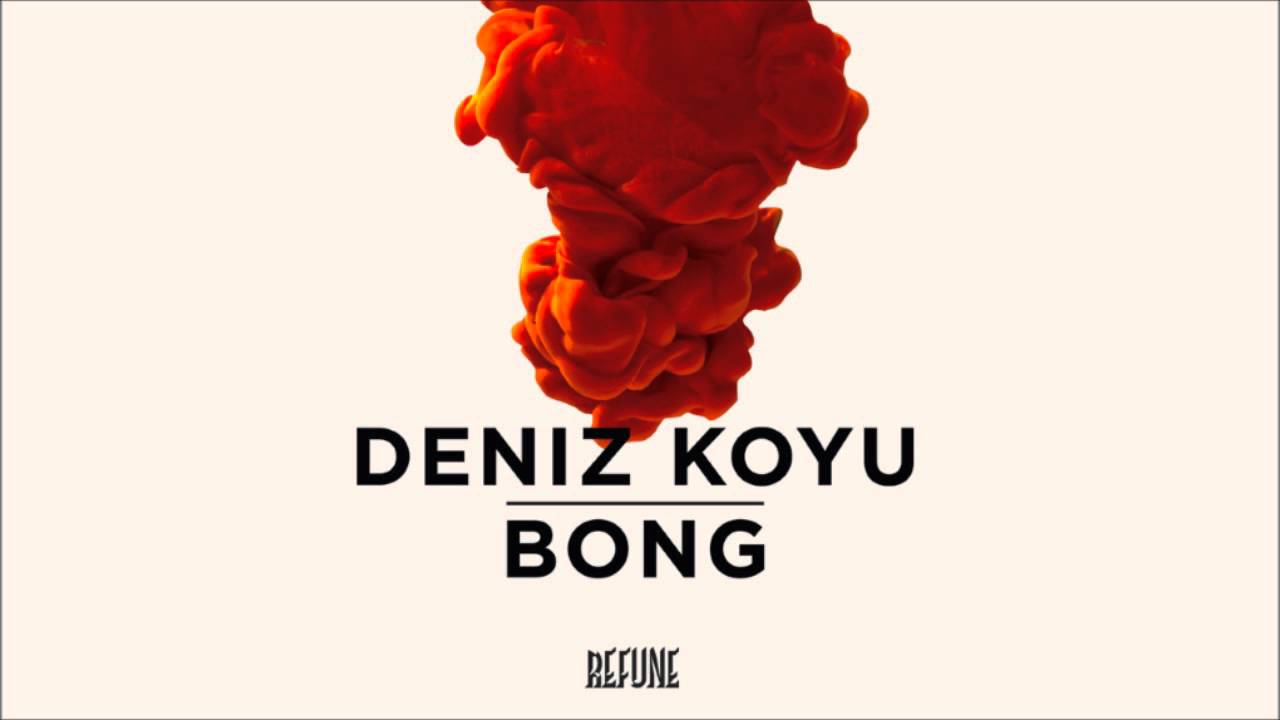 Following hot on the heels of ‘Calling (Lose My Mind)’, the collaboration between label owner Sebastian Ingrosso and his protégé Alesso, Refune are welcoming another rising star of the house world to the label with the release of ‘Bong’ by Deniz Koyu.

German producer Deniz Koyu had a stellar 2011, emerging as one of the forerunners in emerging house talent with his unique blend of tech and progressive house. The release of singles ‘Tung’ and ‘Hertz’ on Fedde Le Grand’s Flamingo Records as well as remixes for artists such as James Blunt and Kaskade quickly became anthems across clubs and festivals around the globe, marking him out as one to watch. As well as being picked by MTV for their 2012 ‘EDM Rookies To Watch’ list, his tracks have already been on heavy rotation with the likes of Swedish House Mafia, Tiesto and Avicii.