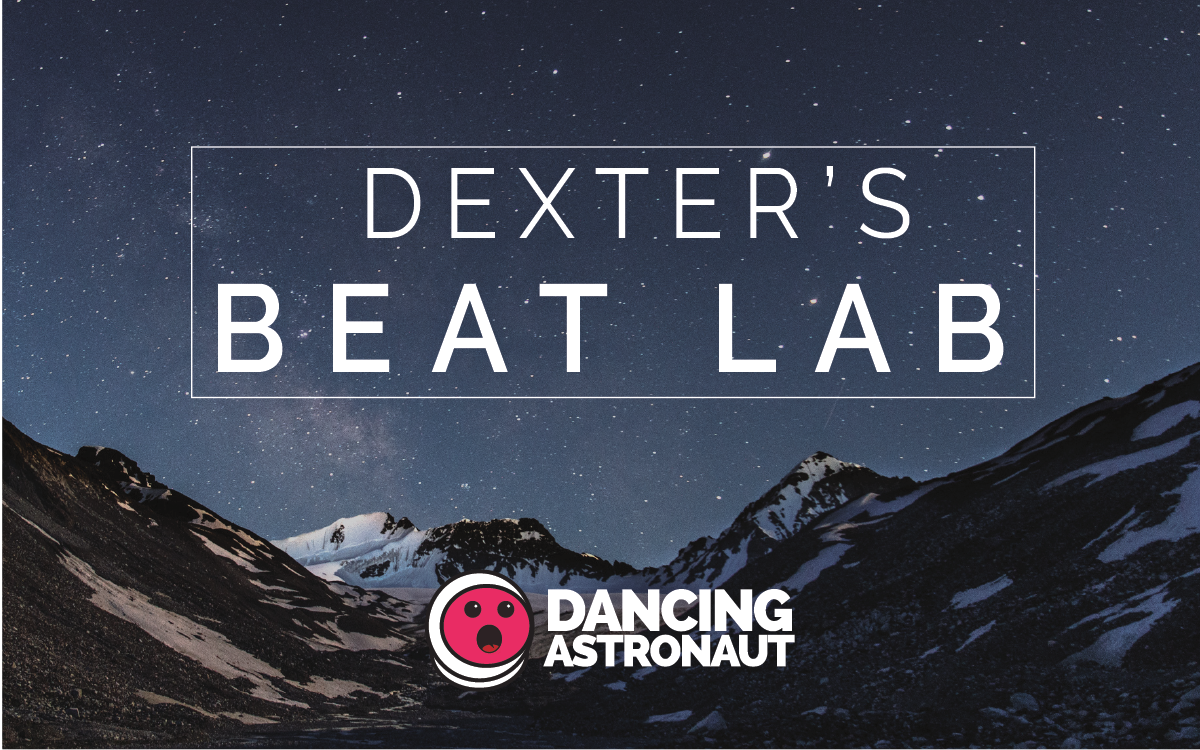 Dexter’s Beat Laboratory is a weekly collection of songs from DA music editor and staff writer Robyn Dexter. With a taste that can only be described as eclectic — to say nothing of a name that lends itself to punnery — DA is happy to present a selection of tracks personally curated by Dexter for your listening pleasure.

One of the most recent releases out of the Hospital Records camp is Logistics‘ seventh studio album, Hologram. Its third track, “Broken Light” with award-winning singer/songwriter Thomas Oliver, is a soulful and simple drum & bass tune. Combined, Oliver’s captivating vocals and an emotive piano melody give off a slightly melancholy vibe. When brought together with the drum & bass pattern, these three elements make for a stunner of a song.

In his first release since “Tell Me Your Secrets,” DEMUR packs a powerful punch. “Open Your Eyes” is a striking bass house number that sets a dark atmosphere from its first few chords. Dramatic, hard-hitting bass strikes almost immediately, pounding a haunting cacophony into the listener’s ears.

Gallant makes an impressive return with a new original, “Gentleman.” The soulful slow jam brings the heat with a smooth, sexy vibe, showcasing the artist’s silky falsetto. It’s been months since we’ve seen new material from Gallant — and it was worth the wait for this effortlessly provocative tune.

It’s Alison Wonderland album release day! The 14-track Awake is out now, featuring an exceptional collection of originals and collaborations. Additionally, she released a set of remixes for “Church,” which came out in February. One such remix was from fellow Australian Naderi, who has amplified the track’s future bass elements with chopped vocals and bouncing synths.

Following March’s “Raver,” UK drum & bass mastermind Dimension returns with a new thrilling ride. Unlike its name, “Techno” is straight drum & bass fire, adding to the intensity with excitement-building counting in both English and French. Powerful spoken word ignites the middle portion of “Techno” and carries the momentum through the remainder of the track. “I will not be regretting any of my decisions – I stand by everything I say. I will stand in truth, I will be whatever I want to be. You can try to put me in a cage, but I will break out with my rage. Because everything is just energy, and I cannot die.”