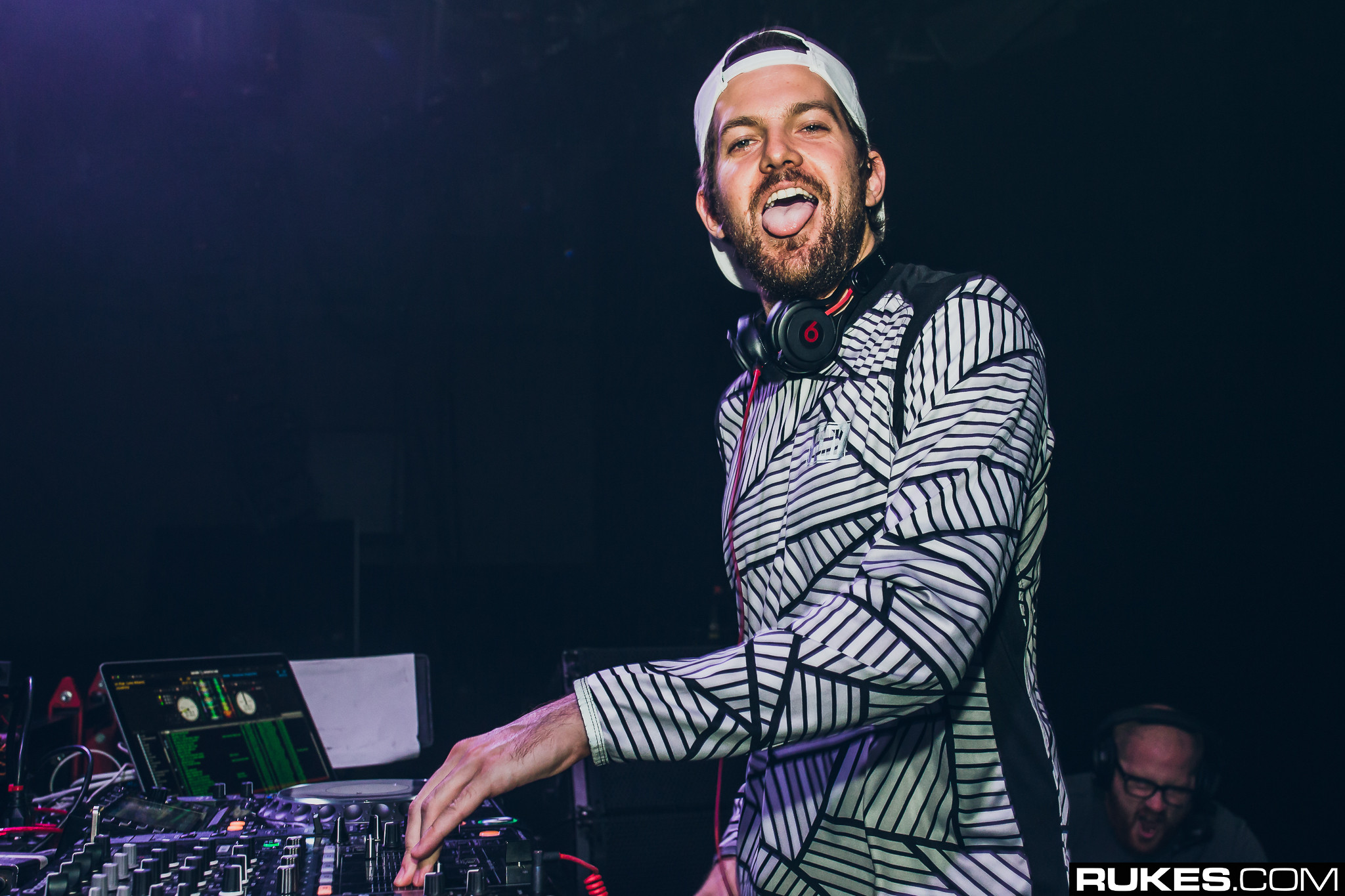 In an interview with Billboard, Dillon Francis confirmed what many people had already been speculating for a while now: he’s making a Spanish-language EDM album.

Much of the interview is a character feature, leading to the conclusion of why Dillon is the perfect representative to make a Spanish-language album, even given his own self-confessed whiteness. Why not someone like Deorro?

Well, as we saw from Deorro’s debut album already this year, there wasn’t a whole lot of Spanish on it. As for Dillon, he’s been traveling the world to get in the studio with artists directly, including Puerto Rican singer-songwriter Arcangel, Mexican singer-songwriter and actress Ximena Sariñana, Dominicano rapper Fuego, and Dominicano via South Florida producer Happy Colors.

He even got Mexican rapper Serko Fu to do a Spanish version of “Say Less,” which Dillon reveals was actually supposed to have Spanish vocals in the first place. “[…] I went and sought out G-Eazy, and it was just way easier for me to get the vocals,” he said.

Back to the question of why Dillon is making a Spanish-language album in the first place, it all comes back to one of his earliest inspirations, an artist named Munchi. Munchi actually was the first one to expose Dillon to the genre known as moombahton, a more electronic-focused type of reggaeton.

“I never really could get into reggaeton that much,” he told Billboard. “This really bridges the gap for a lot of white people, and I think there’s a lot of people even in Latin America that hate reggaeton. I remember meeting a lot of people at SXSW, and I was talking to some girl that I think was from Spain or something, and she was like ‘I fucking hate reggaeton.’ Reggaeton has a lot of love/hate.”

But probably the best bit of news revealed in the interview?

The album is coming out before the end of the year.

“This is way more a cohesive project, because that’s where I think the fault lies in my last album (Money Sucks, Friends Rule). Listening back to it, it’s really all over the place, and this one, from each song, and it all sounds together. It’s a super cohesive concept.”