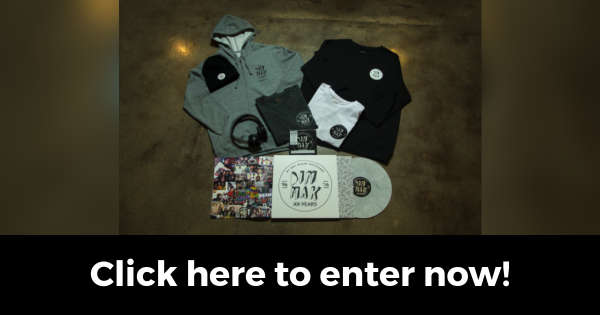 As one of LA’s greatest exports, Dim Mak deserves its place among the most influential EDM labels around. Though they’ve come to branch out more in recent years, we still enjoy their funky, trappy, poppy, strange sounds and appreciate them for it.

This year, Dim Mak has been celebrating its 20th anniversary with aplomb and we’ve been along for the ride. Whether at their showcase at Electric Zoo or at any of the myriad of anniversary shows across the nation, you’ve been privy to the craziness that a Dim Mak show brings.

This weekend, Steve Aoki & crew are headed to San Francisco and Los Angeles for two of their biggest parties of the year – but when you arrive, you should do it in style. In partnership with Dim Mak, they’ve allowed us to set up this little giveaway with a bunch of goodies.

That’s pretty dope. Enter below! Time is running out.

This article was first published on Your EDM.
Source: Dim Mak Wants You To Celebrate Their 20th Anniversary In Style [Giveaway]