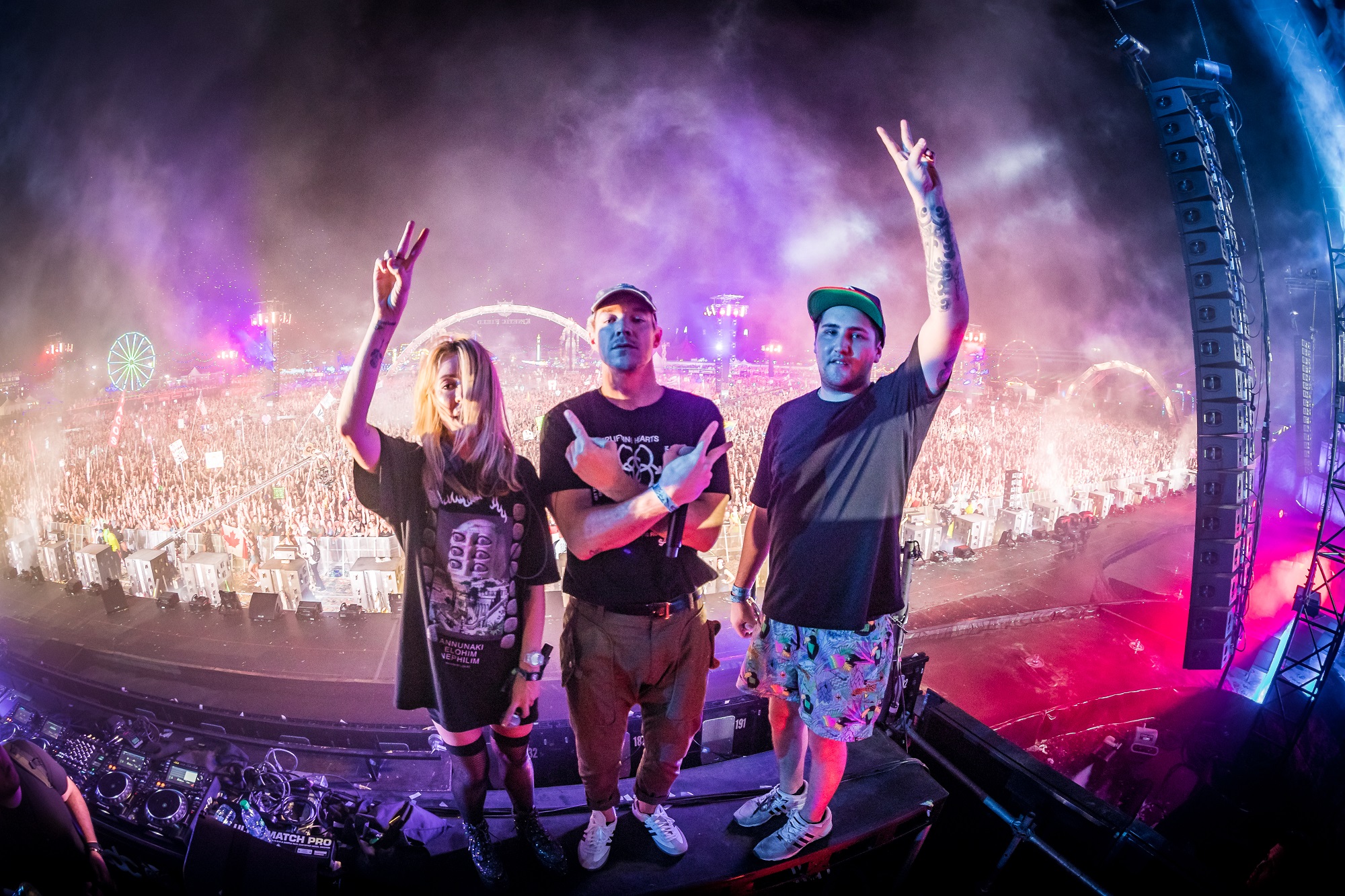 Diplo has blessed us with an upload of the insane Diplo b2b Jauz b2b Alison Wonderland set that went down on the last night of Electric Daisy Carnival Las Vegas 2017!

Relive the sheer madness that took place that night, as these 3 electronic music heavyweights hit the stage and powered through monster track after monster track — spinning in hits of their own including no shortage of Diplo, Major Lazer, and Jack Ü tracks, the instant classic “Feel the Volume” by Jauz, and the hard-and-heartfelt masterpiece “U Don’t Know” by Alison Wonderland.

“Let’s get emotional for a second, Diplo,” Jauz gets on the mic about 17:30 in. “EDC, this is a super fucking rare moment! I’m so glad I get to share it with these guys up here, and all of you guys down there.

“I just met these guys 1 hour ago… It just goes to show anything can happen at EDC!”

Thankfully, for those who missed out on this b2b magic in person, we can replay the set as many times as we want! Which, for me, has been 3 so far!