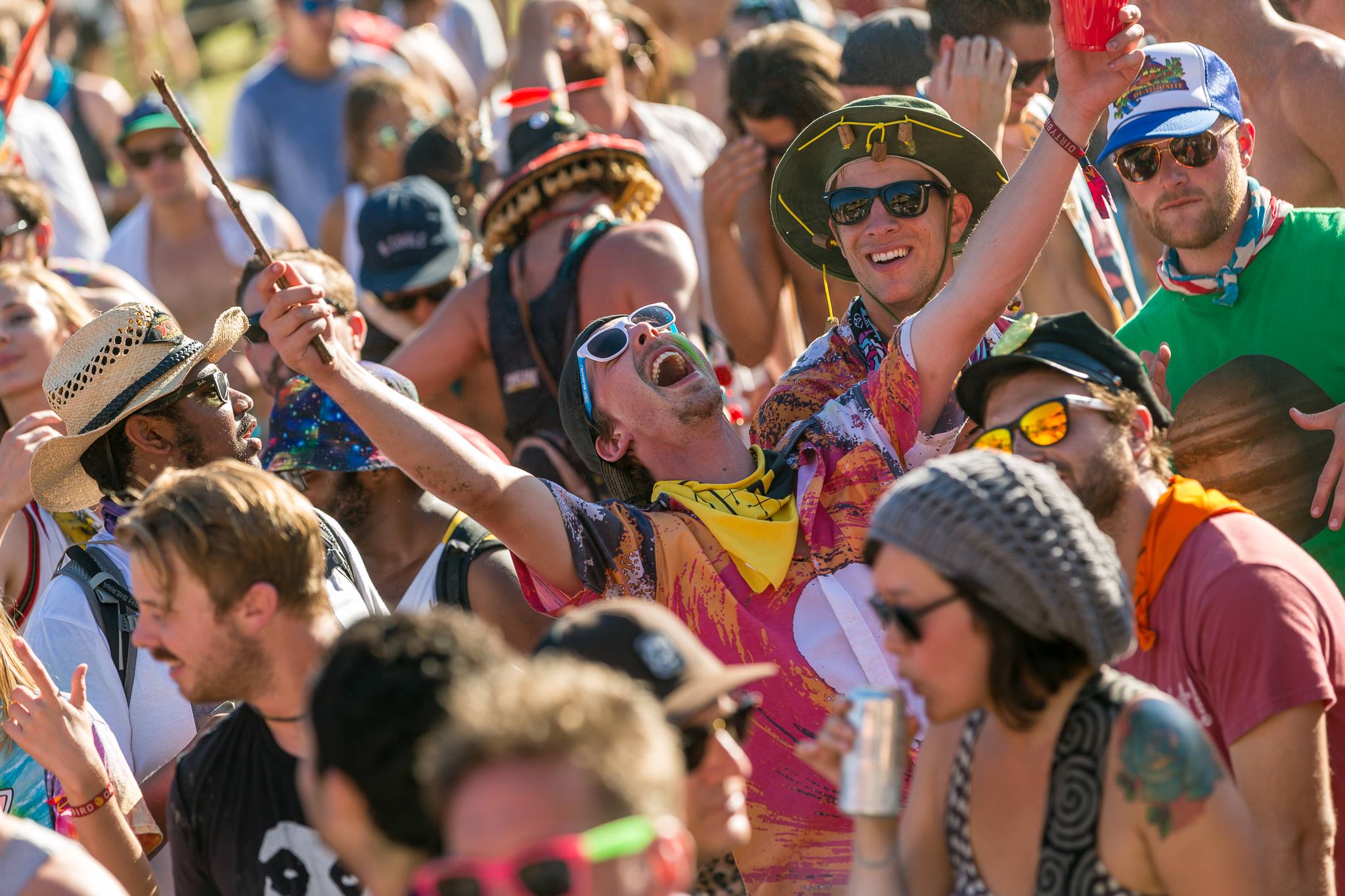 Dirtybird Campout is well underway on the West Coast, but the hype is too real for another signature event from the beloved label on the East Coast!

As Dirtybird fans have been raging over the weekend in Bradley, California, flyers have circulated that give just two very straightforward bits of information on a brand new music festival:

It didn’t take too long for campers to jump on social media to ask for more explanation, and Barclay Crenshaw, aka Claude Von Stroke‘s imprint Dirtybird has officially answered. The Campout is indeed coming to the East Coast, but the location has yet to be revealed. More details to follow after this party ends.

East Coast, get ready to get down and dirty this February!

.@DirtybirdCamp is coming to the East Coast. You’ll learn more details after *this* party! https://t.co/IIwnrokWI5

@Dirtybird how truth is this? pic.twitter.com/5NBfTX0CC6