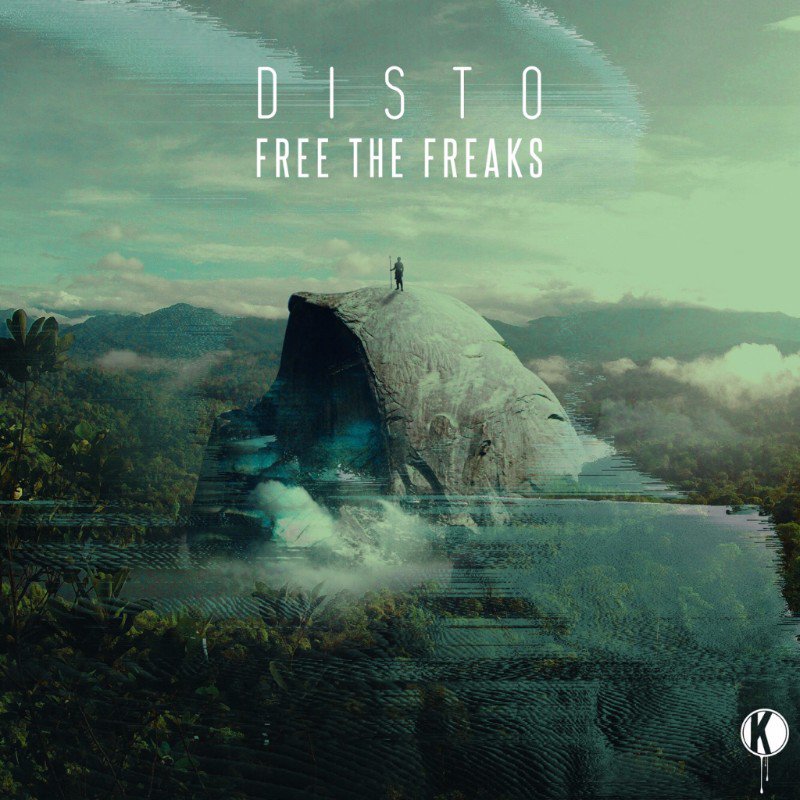 Free The Freaks EP is what Disto is bestowing upon Kannibalen fans, offering a variety of heavy, bass-fueled songs that seem to get better with each new listen. Disto originally came onto the scene with his well-received remix of Twenty One Pilots songs “Heathens,” which amassed 13 millions plays on SoundCloud and almost immediately became known as a fiery piece engineered to steer listeners to a wild direction.

It’s been a while since fans have heard any news from him, but this week he’s come back strong with his three-tracker Free The Freaks EP. The producer hits the ears hard with “Nobody Stop Freaks,” capturing attention with hearty kicks and hyped vocal clips. Meanwhile, “Visions” with Omar Varela travels in a trap direction, which is bookended by a dose of dubstep that closes out Free The Freaks on as heavy a note as its beginning.

Upon hearing each track, it becomes clear that Disto is carving out a sizeable niche for himself in the bass realm.