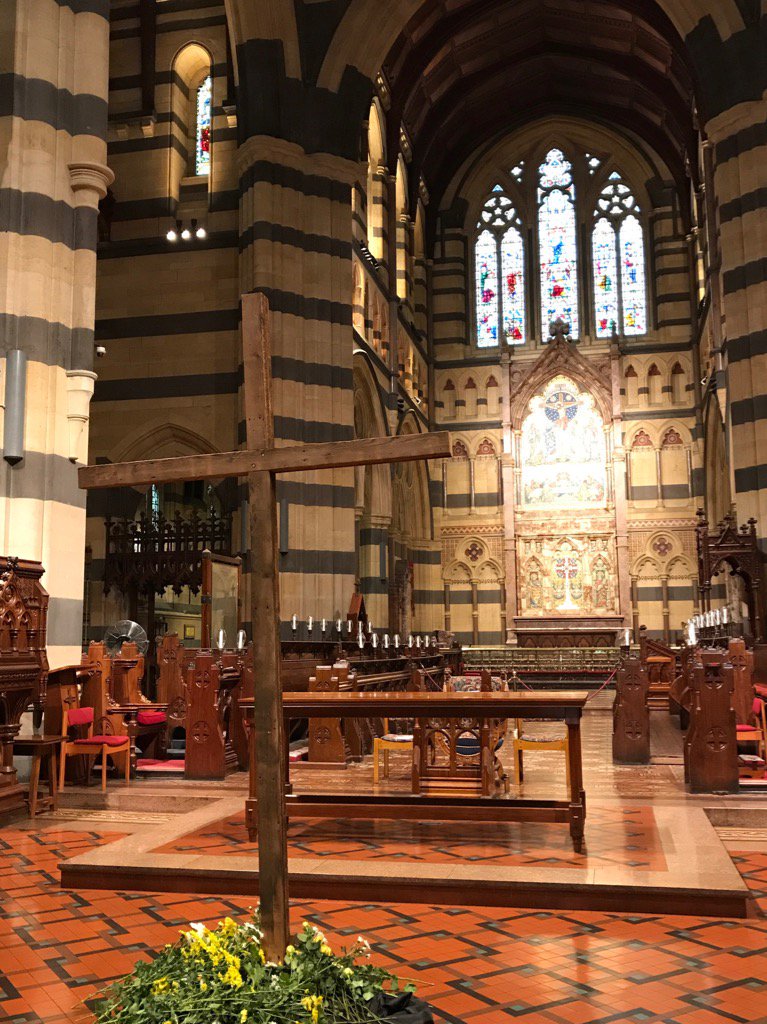 DJ Hell is not above a good bit of irony, as he will be taking over Melbourne’s iconic St. Paul’s Cathedral for a techno set on November 18th. The show has been dubbed “The DJ Hell Cathedral,” and will be one of the focal points of Melbourne Music Week, which is set to take place from November 17–25.

The Berlin-based DJ will be accompanied by Australian locals Honeysmack, Acid Safari, Sundelin, and DJ Kiti. Melbourne Music Week is known for taking over unconventional locations around the city for its raves, and St. Paul’s Cathedral certainly fits the bill.

While a church isn’t the first place one would think to host a rave, technically speaking, a church’s architecture is conducive to an epic sound system for rave attendees.  More information about Melbourne Music Week can be found here, and tickets to DJ Hell’s Cathedral available here.

Date & Venue announced for Road to Ultra Australia in Melbourne

Flying Lotus comes out in support of The Gaslamp Killer