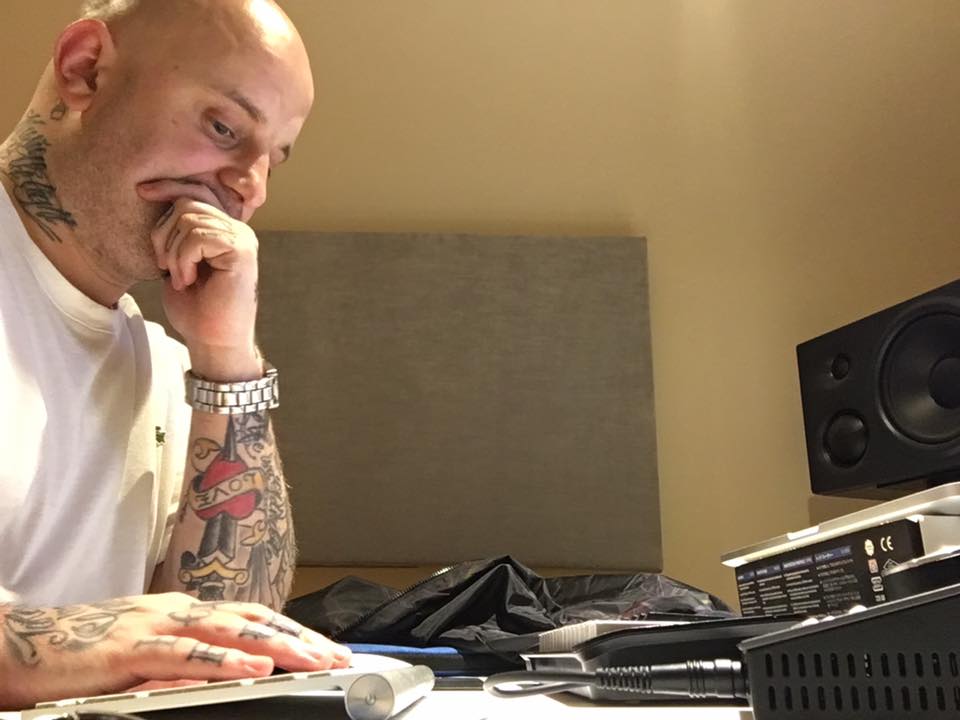 Dance music is a culture built on acceptance and love, but apparently those morals are beginning to crumble in some parts in favor of a more image-focused, business-oriented approach.

Let’s be real – a lot of DJs aren’t in the best shape, since they’re regularly treated to meals on the road, spend hours every day locked up in a studio, spend a lot of their time traveling, and many also drink heavily during their sets (most alcohol has lots of sugar in it). Still, a DJ’s physique has never been a reason to not book them for a show, until now.

According to UK DJ/producer Scott Diaz, he recently had a booking offer rescinded and the venue’s reasoning is absurd.

Diaz wrote in a post on Facebook that the venue was the first to reach out to him, inquiring about booking fees and the normal costs of having a DJ out for a night. Four days after Diaz responded with his fees and costs, the venue came back and said they wouldn’t be moving ahead with the booking.

Diaz was as perplexed as us, and followed up, asking what they meant.

“We have a certain crowd here at [redacted] and we feel the people attending our parties expect a certain image from both the acts we book and the other clubbers. It seems like Scott’s a bit overweight [emphasis our own] and just overall doesn’t really fit our Ibiza image or ethos.”

Well… alright then. I guess this is what it’s come down to, and Diaz is mature enough to have redacted the venue’s name, but some part of us still feels like this venue should be called out for their ridiculous approach to bookings.

“I am a bit overweight but what does that have to do with playing music?” wrote Diaz. “Is this really what it’s come to?? How the fuck have we fallen this far? We are SO obsessed with image and looks it’s insane.”

See the email exchange between Diaz and the venue below.