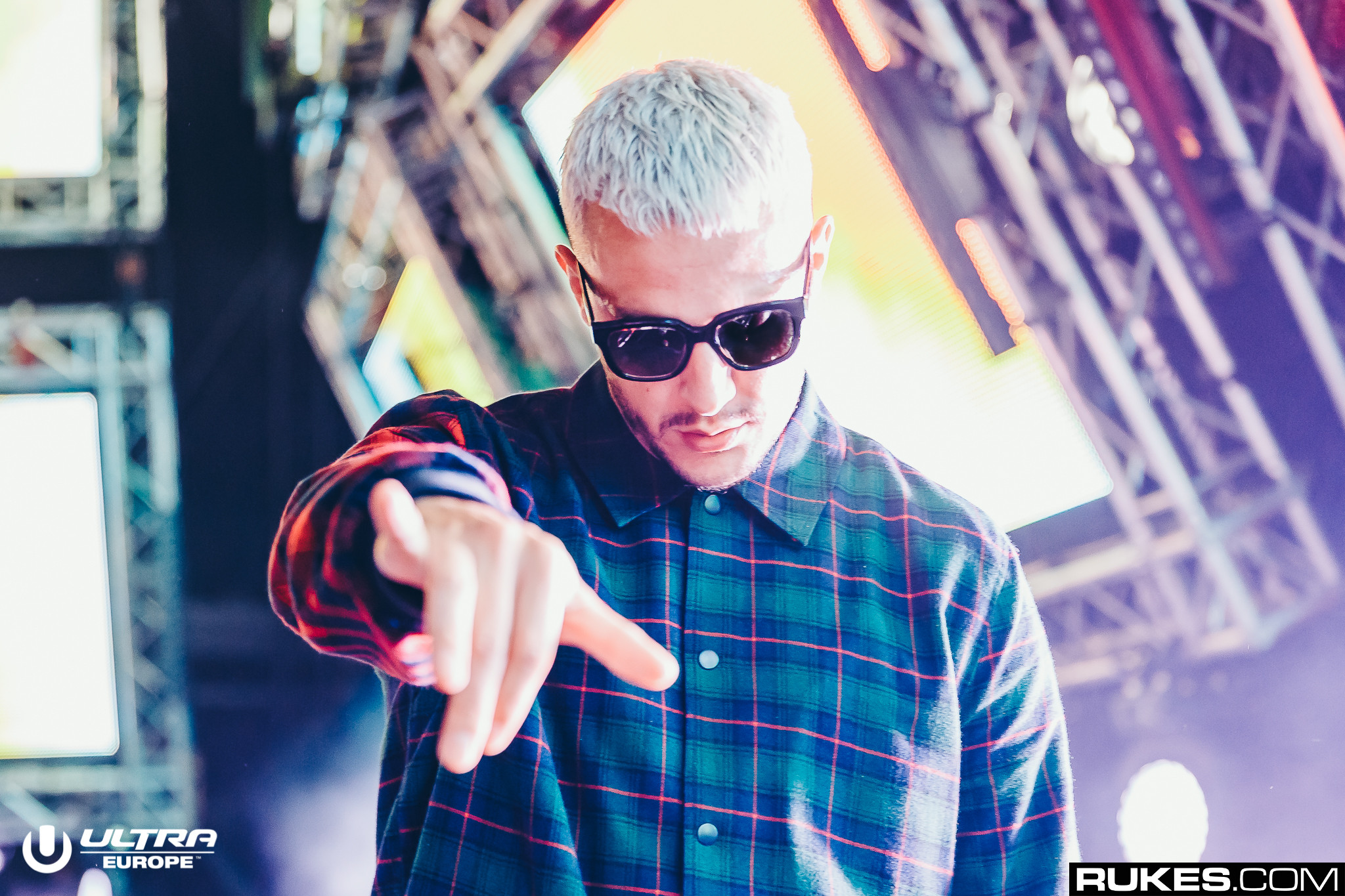 The French producer, DJ, musician, and composer DJ Snake is known for headlining festivals across the world after several radio-hits released on Encore. Justin Bieber, Migos & Travis Scott, Yellow Claw, and Skrillex were just a few of the impressive collaborations featured on the 14 track album. “Middle” featuring Bipolar Sunshine grew to be one of the most played songs on the radio.

It’s very rare for an artist to have such success coming out of their debut album, let alone multiple main stage hits. But DJ Snake hit the ground running and his momentum is unmatched.

The producer tweeted his celebratory anniversary for Encore, noting more than three million records were sold and holds over seven billion streams. He also announces that his second album is coming soon, and it’s sure to be just as big of a hit as his last.

Today we celebrate 2 years since the release of my debut album “ENCORE”. pic.twitter.com/l1lTAVlrH7

Reminisce on all the album has to offer and get pumped for whatever he has in store for us next.