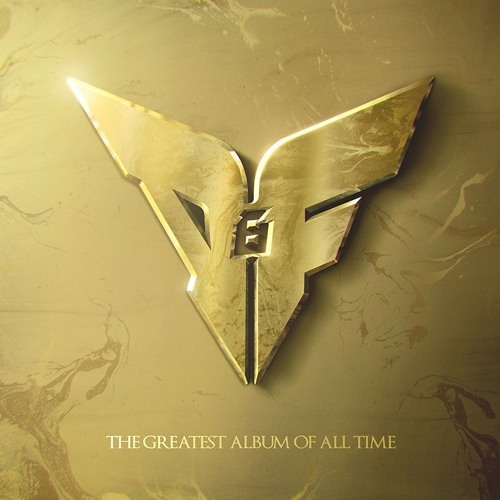 Dodge & Fuski Unleashes The “Greatest Album Of All Time”

If you’re an avid lover of dubstep, you’ve become quite familiar with the names Dodge & Fuski and their lengthy discography of guttural bass beauties. While these two have had quite the storied career, 2018 is the year they look to take the next big steps dropping their aptly titled “The Greatest Album of All Time” which is easily their most impressive body to work to date.

Featuring collaborations with PhaseOne, Dubloads, Ivory, Oolacile, Infekt, and Protothype in addition to a boatload of originals, the Bristol natives once again prove to a be a force to be reckoned with when it comes to the sinister world of dubstep.

In case there was a shortage of dubstep in your life (and there certainly shouldn’t be), “The Greatest Album of All Time” should keep you occupied for quite some time. Listen below!