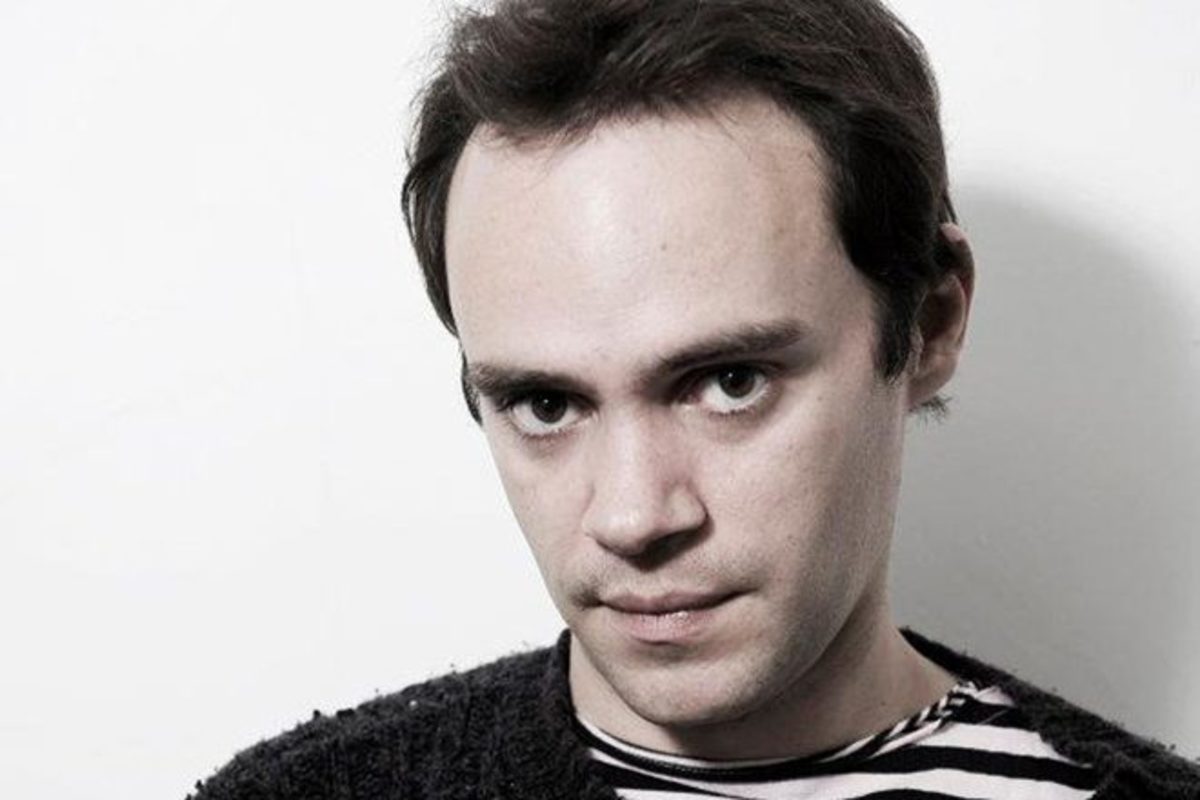 âKhan is from a migrant family,â the artist wrote, âHeâs not English and London is not his capital city. He is a Muslim and his capital is Mecca.â Mistabishi meanwhile asserted his status as a âreal Londoner,â remarking that his family âcan be traced back over a thousand years.â Mistabishi extended his deragatoy comments to Twitter, where he called a Twitter user a chimp, informing the tweeter that he didnât âwant a braindead semi-literate dj chimpâ playing his music. While Mistabishi has since deleted the defamatory Facebook remarks, a post that the producer published on a forum in August has surfaced. The image of the summer forum post shows the artist state that black culture is âdestructive to social integration.â Mistabishi uses several racial slurs to articulate his point therein.