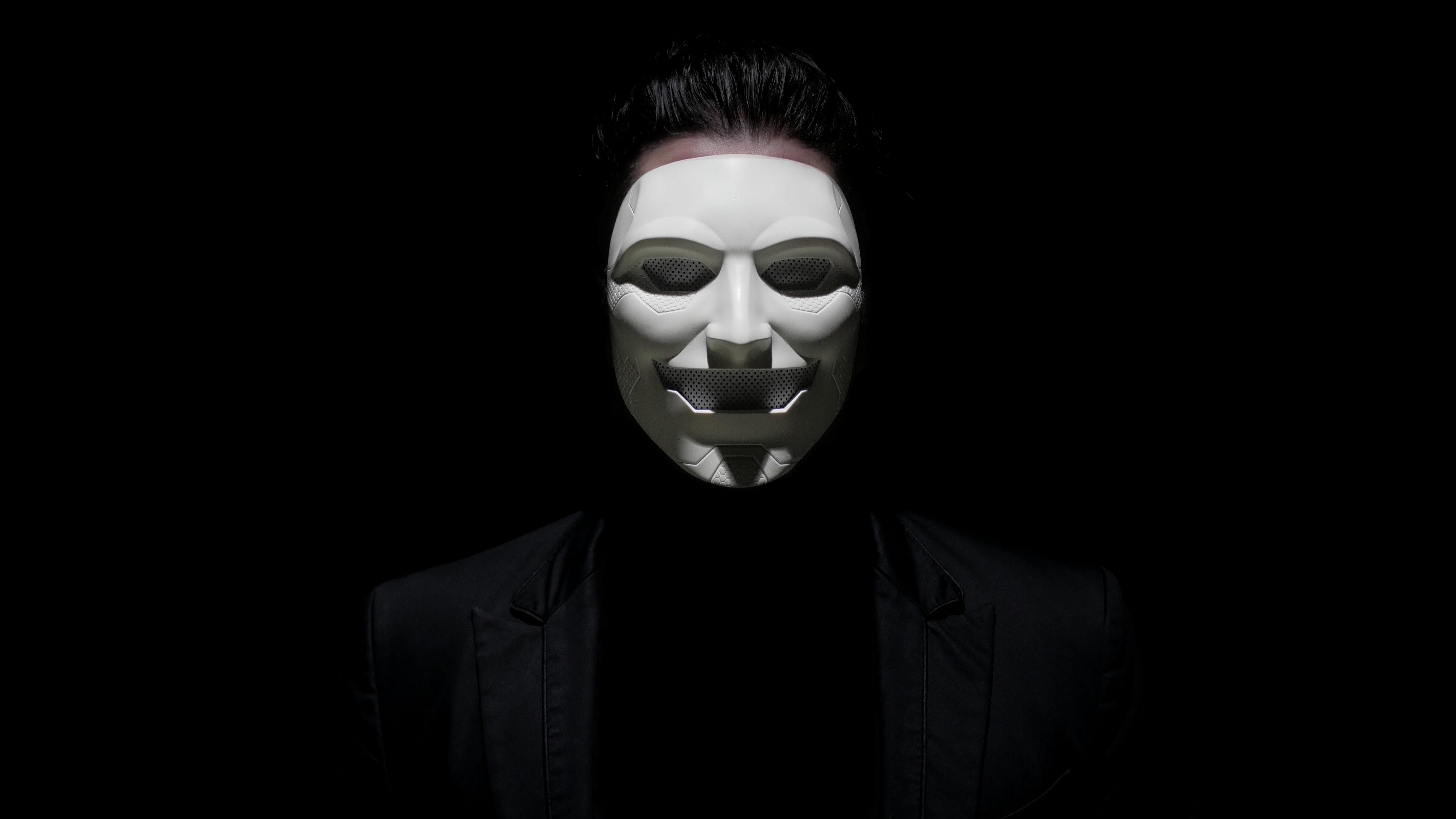 Is it possible to be more excited than I am for Groove Cruise Cabo this year? Maybe, maybe not. But it’s unlikely that anyone’s as excited to get back on the boat and once again see the wizardry that is DSK CHK in action. Amidst flavors of house and trance, DSK CHK loves to take things a little harder and break up the monotony, and that’s exactly the reason we love him.

For this year’s voyage, we just had to find out what his perfect playlist for the cruise was. He came back with incredible tracks covering his way to the cruise, his warm up, his peak, closers and even an encore. Check it all out below!

Louis Futon is 10 years ahead of everyone right now with his production. His attention to toning every single percussion and developing ever changing rhythms and audible landscapes is clearly shown in this track which is one of my favorite remixes out this year. He manages to squeeze multiple genres into “You Were Right,” and I think it sets the perfect tone for pre-Groove Cruise anticipation.

This is pretty much The Groove Cruise anthem and this chilled out remake is as beautiful as the Aussie producer known as Nyxen who made it! If you see someone entirely too happy waiting in the TSA line with ear buds in… That’s me, listening to this track!

Probably going to start my set off with this. The infamous Digital Underground “The Humpty Dance” vocal is a lot of fun especially when the subs push that pitch sweeping sine wave bass line. If you hear this playin’ just look in the booth for a DJ doing the cabbage patch dance.

DO NOT SLEEP ON TAISON! This dude is in his own lane production wise. And “Pirate Rum” is so Groove Cruise it’s not funny. Grab your glass of grog, strike a Captain Morgan pose and shout “arrrrr, ” cause it’s a pirates life for us when this track drops! Admit it, it’s so dirty it’s fun.

This track doesn’t need much introduction, but Toronto’s Andrei Stephen basically took DJ crates by storm with his breakout remix win last year and it’s still going strong. I decided to throw Swedish House Mafia’s “Leave The World Behind” vox to freshen it up in a quick cut-down mix I like playing out.

Pegassi gave one of my fav tracks a Future twist and it matched up perfectly with the classic September “Cry For You” vocal. Another mash up that I can’t wait to drop on Groove Cruise Cabo!

If you saw the live lineup launch for Groove Cruise you heard this dropping right after Eric Prydz – Opus (you’re welcome). That lil’ transition track is something I’ve been starting my sets off with and will definitely find its way into peak set somewhere to cleanse the audible palette. I can’t wait to feel the love on the dance floor when this drops!

This one hits me emotionally and I can already feel the warmth of the sunrise on the pool deck. Everyone is somewhat bitter sweet, basking in some kind of nostalgic aftermath of a million memories made while in paradise. This song comes on, and everything in the World is perfect.

I’ve been playing this one out for the last year, and finally decided to let it go into the wild. I have a secret obsession with yester-year dance tunes and trying to remix them. The vocal has to be one of those classics that will live on forever and it will def end up closing my set on GC Cabo.

It’s kind of a Groove Cruise ritual to play my Phil Collins – In The Air Tonight remix and depending on the mood and direction I’ll give it a go. I had this remix sitting around for 5 years and now finally available for free download on my Soundcloud! Sorry for the wait lol. xox – DC

DSK CHK (Or Disk Check) is a producer and DJ who has been seen putting on the final shows of Groove Cruise called Sunrise. He just recently released his Classics Remix Pack which is available on his Soundcloud. Catch him on the decks (literally) during the upcoming Groove Cruise Cabo!