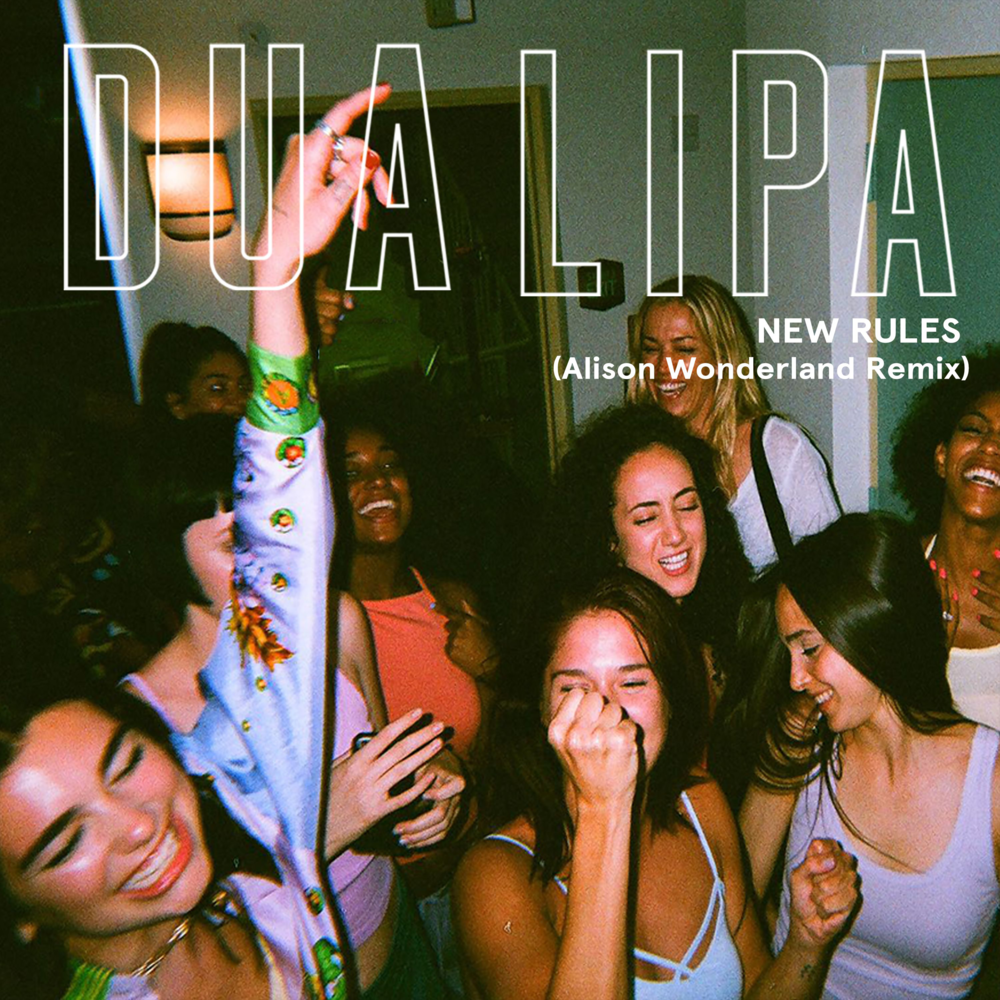 I just can’t stop listening to Dua Lipa’s new album Dua Lipa and single “New Rules” is a huge contributing factor there. The single recently crossed 100 million streams on Spotify while topping the UK Singles Chart – the first time a woman’s done it since Adele did it with “Hello” in late 2015.

Now, Dua Lipa has recruited her fellow female star in Alison Wonderland for official remix duty. The result is a synth-heavy, trapped out take on Dua Lipa’s unique vocals. The build-up to the first drop goes in furiously switching over from a more mild intro and leading into a devasting trap drop. It’s too bad festival season is practically over because this would have been a real trap stage hit!