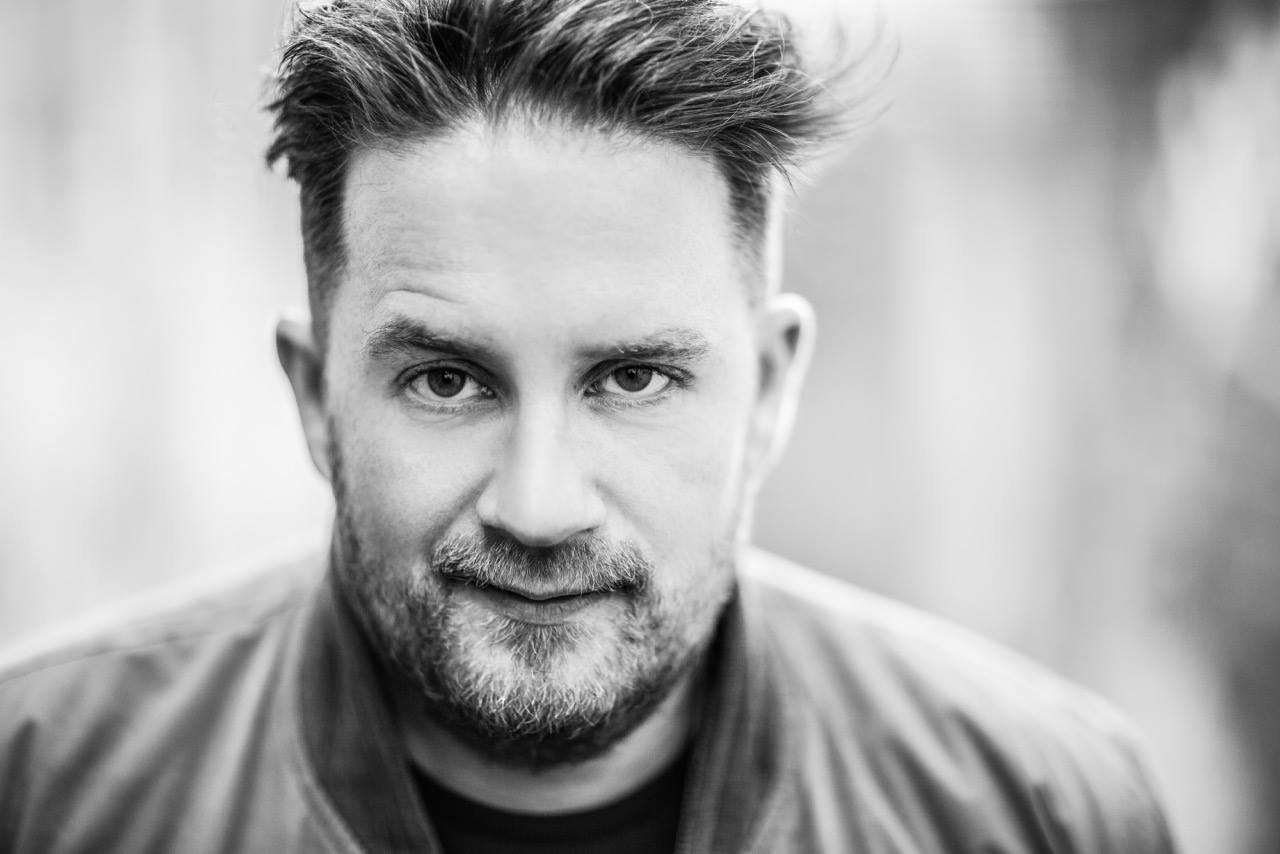 Eats Everything‘s final show of the year is bound to be a special performance, and not just because he’s treating London to a six-hour set to cap 2017. The Bristol-bred underground tastemaker has announced that he’s donating his entire booking fee for New Year’s Eve to Last Night a DJ Saved My Life, a philanthropy organization that works alongside the dance music industry to create fundraising efforts for children in need.

The venue has yet to be announced, though fans are likely going to get an intimate venue and a gang of special guests for the show. Leading up to the event, the Edible Records head honcho is attempting to raise £30,000 (nearly $40,000) as part #HaveADrinkOnUS, an initiative to help provide clean water to the countries around the world. Those that can’t make it to London this year for New Year’s can click here to donate to the cause, and fans planning to attend the show can purchase tickets here.