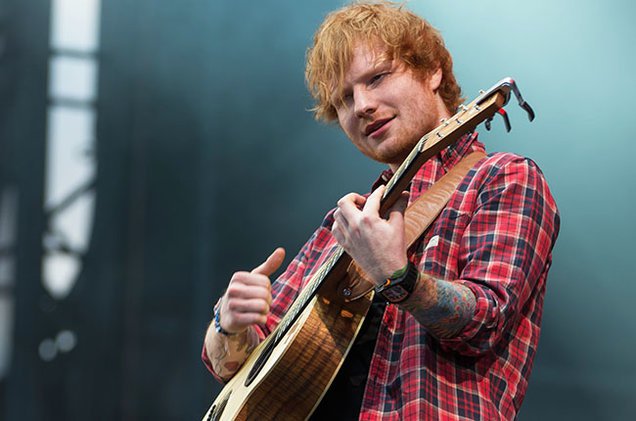 Ticket scalping has become one of the music industry’s biggest problems. Thankfully, artists have begun to fight back against ticket scalpers, and that fight has enlisted a huge ally: Ed Sheeran.

Ed Sheeran is currently in the middle of a massive UK tour, and his team has fought against scalpers every step of the way. After the tour went on sale, his team analyzed ticket sales to identify scalpers, and then cancelled more than 10,000 tickets. His team also cancelled any tickets purchased through ticket website Viagogo. Thankfully, legitimate ticket buyers who purchased through Viagogo weren’t left in the dust; his team helped those buyers get refunds and purchase fairly priced tickets.

So far, more than £240,000 has been refunded to ticket buyers. Sheeran’s team implemented the below ticket guidelines for his UK tour:

Sheeran’s team also worked directly with ticket resellers like StubHub and Seatwave to prevent scalpers from listing tickets. Unfortunately, Viagogo was the one site to allow scalpers to list marked-up tickets.

“We genuinely hope we turn away as few people as possible,” said Stuart Galbraith of event promotions company Kilimanjaro Live. “Because at the end of the day, even the people who’ve bought in the secondary market, as far as Ed is concerned, are still his [fans].”

So far, the fight against scalpers seems to be working. Arctic Monkeys have even adopted a similar model for their upcoming UK tour. Will this be the beginning of the end of scalpers? Only time will tell.