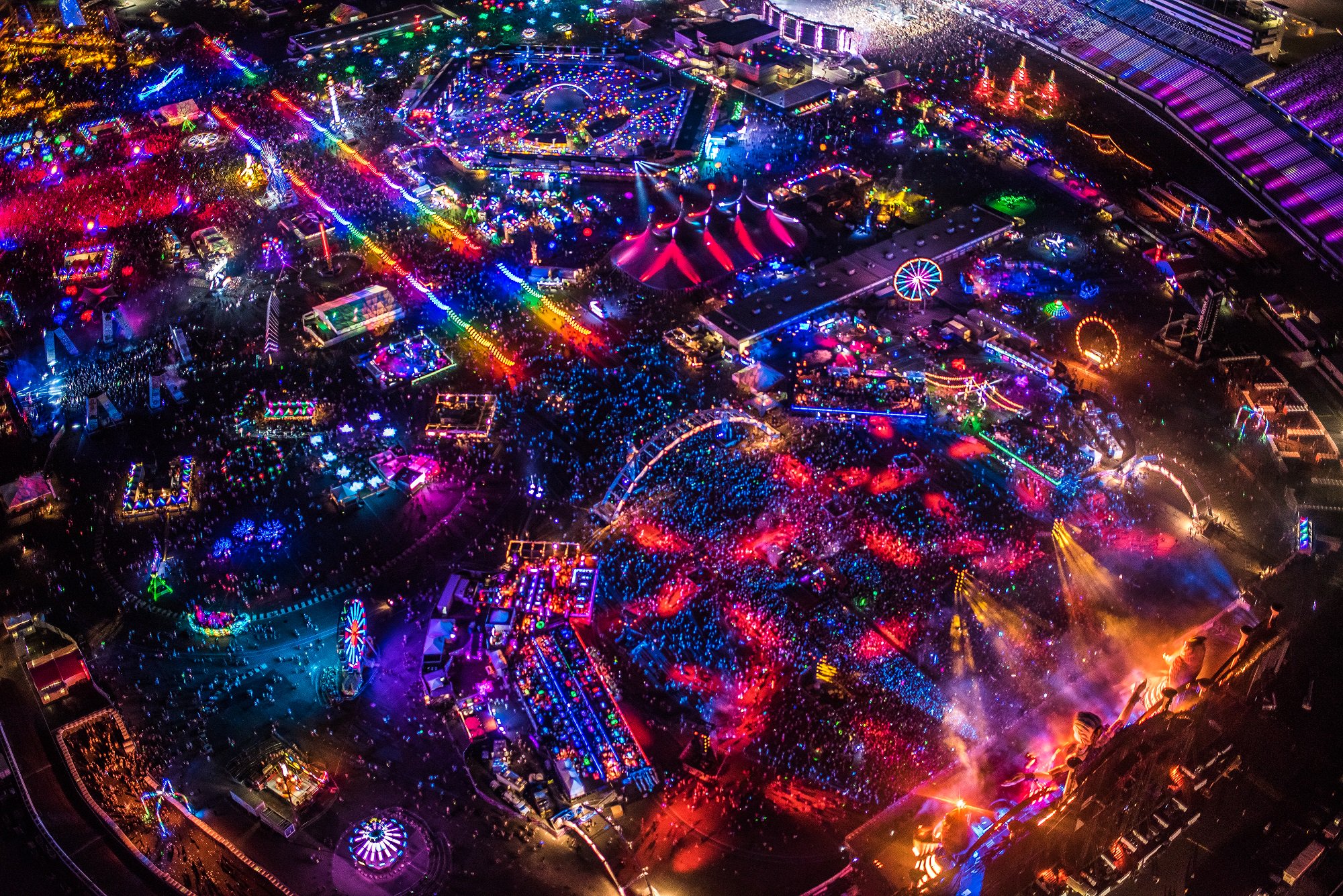 EDC Las Vegas 2018 is pretty astounding any way you look at it. And, by the numbers, day 1 went off with very few arrests.

Out of the 137,582 reported attendees, only 33 arrests were made. According to Metro Police, there were 29 felony narcotics arrests and three misdemeanors issued. One person was arrested for drunk driving. Of course, having zero arrests would be ideal, but these numbers are reasonable considering the amount of people.

Insomniac Productions has also reported 32 total ejections for various reasons throughout day 1. Again, when you look at the massive crowd of people funneling into EDC each day, this number is by no means startling.

While you’re here… let’s talk about some much more fun numbers, shall we?

The kineticFIELD and its majestic figures are said to guard the heart of the festival. The structure is 405 feet wide and 98 feet tall, spans 350,000 square feet, features 427 moving lights, 44 flame units, 40 lasers and 8 confetti machines (via Channel 3). Just, wow.

EDC Las Vegas returns tonight! Gates open at 7 p.m. Be smart and stay safe out there.