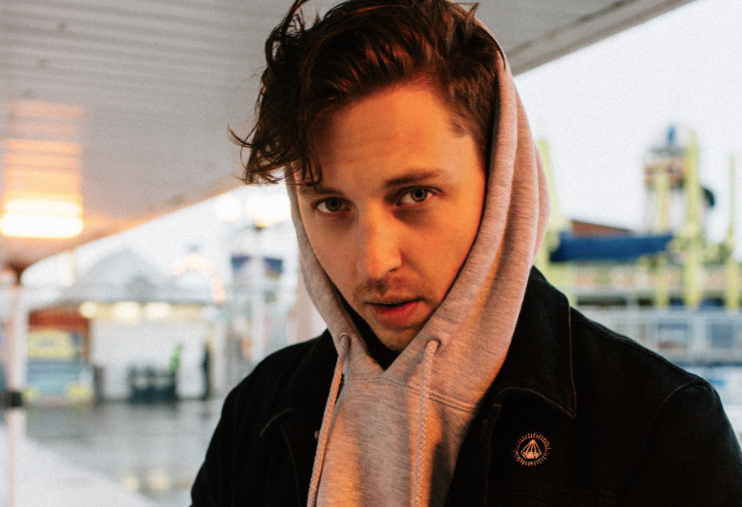 Don’t expect Ekali and Ghastly to be collaborating anytime soon, or ever for that matter…

In a recent tweet, Ghastly shook things up when he called out Ekali as a “piece of shit” that the dance music industry shouldn’t trust. It’s not just him though, Ghastly claims at least 15 other DJs also stand by his views on Ekali.

“Here’s a tiny hint of reason – he will fuck the people you love,” Ghastly opened up in his since deleted tweets. “He has hurt and destroyed more relationships than I even realized, he deserves to be called out – I’m still technically not saying exactly who but he deserves any karma he receives.”

Now, we have an answer back from Ekali on the matter, which seems to be related to a mutual love interest. There’s always another side to the story, and Ekali paints a very different picture of himself.

“I hate that this shit needs to be aired out publicly,” he explains in the comment below via r/trap. Read the full comment below.

Talked a bit about it here https://t.co/EwLA16yXsh all I’ll say on the subject.