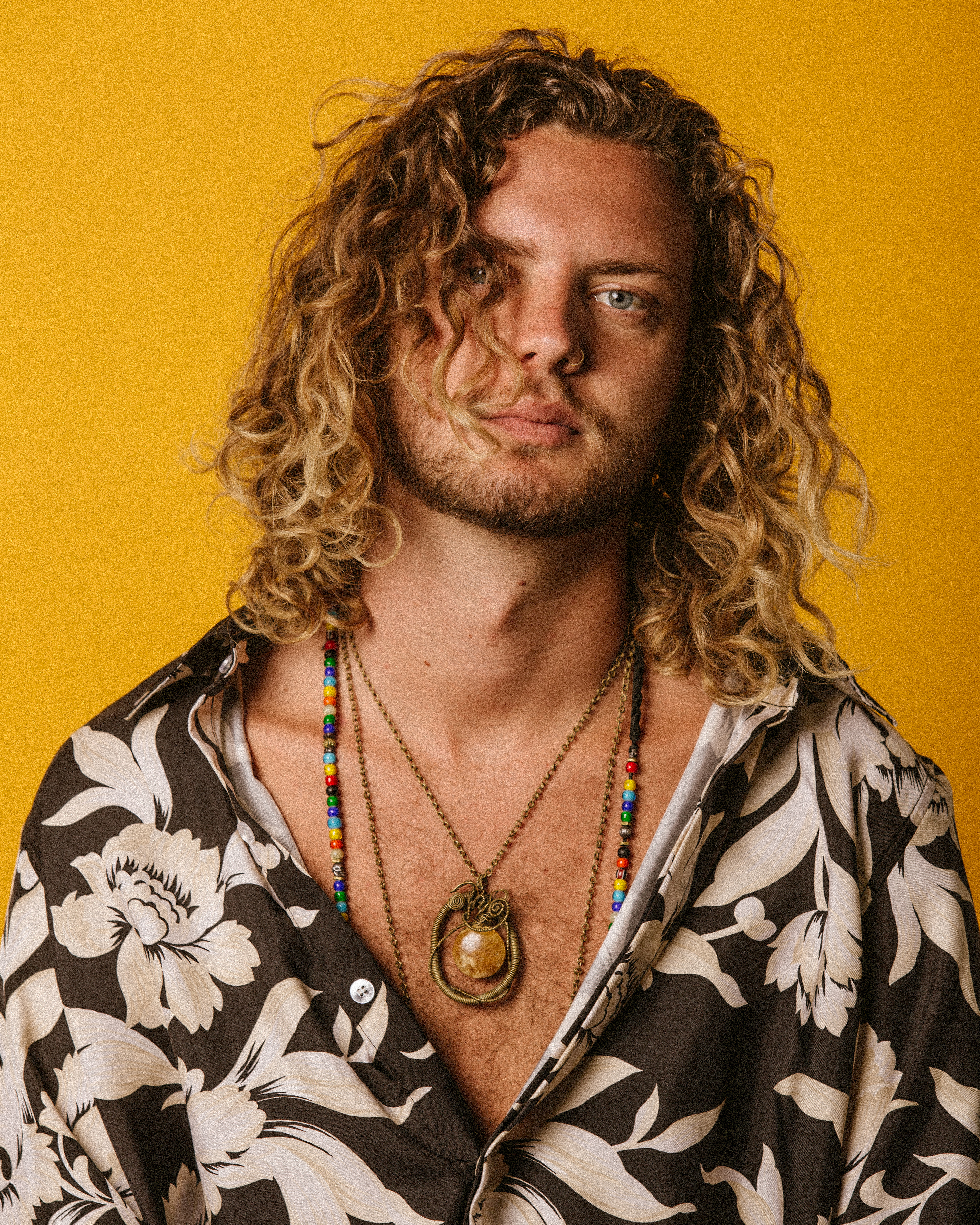 Thomas Jack is in the midst of a transformative musical journey. The Australian DJ and producer rose to prominence in early 2013 after coining the term tropical house and leading the trend in the buoyant and breezy melodic genre. The evocative atmospherics of the genre grew so quickly, in fact, that it could be heard in every corner of the globe, eventually finding its roots in mainstream pop music.

However, for someone who has a taste for consistent experimentation, Thomas Jack’s leading status in tropical house was only one phase in his course for creative ascendancy.

Last month, Jack released The Versus, a genre-defying EP, which showed off a more embellished side of his artistic sense. The project, which built upon songs from RY X and The Acid, communicated a heavier, more profound scope of his musical intuition — something that has, until recently, only been witnessed through his assorted deep and progressive house performances. The Versus solidified the Jack’s steps toward a broader range of directions that will, ultimately, see the artist presenting his extensive proficiencies both in his production and behind the decks.

As Thomas Jack returns to this year’s edition of Electric Zoo, fans can fully anticipate a gratifying and colorful display of the artist’s mellifluous catalog of music. Leading up to his set, the forward-looking artist connected with Dancing Astronaut about his new music and anticipation for his headlining Sunday performance at this year’s Elrow stage at “The 6th Boro” of New York.

Read our interview with Thomas Jack below.

This isn’t the first time you’re performing at Electric Zoo. Do you have anything special planned to set this weekend apart from other festival sets?
I think all sets I play are different but for sure have some surprises and loads of new tunes for this one. For me, it’s a real honor to be asked to close Elrow. I am such a big fan of their party – so there will be some fun vibes for sure.
What excites you most about joining the elrow lineup this year? What is it about the legendary party series that differentiates it from rest of the stages at Electric Zoo?
I think its got its own special vibe of crazy shit going on I’ve been going to them for awhile and always had a good time. They have such a long tradition and legacy of entertaining, they really understand all the elements that combine to make a great party, and how to make it fun for the artists and the fans. It’s a special group of people!
With this year’s festival theme as ‘The 6th Boro,’ what’s your favorite part of playing to NYC crowds? What’s your favorite thing about the city that never sleeps?
Normally when I’m in New York I stay in Brooklyn. Love all the food around that area and the night life. This is one of the world’s best cities, and it has such a rich history of electronic music and clubbing – from disco, to house and techno. It’s always fun to come back, and great that we get to play a festival of this size in the city.
The new ‘The Versus’ EP that you released last month presents a shift from your former tropical house output. Compared to your previous releases, what made you want to switch things up in this EP?
I always want to continue to evolve throughout my career and for me I felt this was the vibe I wanted to go, there’s loads more to come. Tropical house for me was just a moment in time, a new sound I found. That’s really what I’m all about, discovery and curation, it just happened that one blew up. But I’ll always be searching for what’s next, and the chance to get to work with folks like Ry-X and The Acid was so exciting, they are amazing talents I’ve admired for years.
If you could give some advice to your past self just entering the music business, what would it be?
Don’t second guess yourself, do exactly what you think you should be doing. I’m enjoying living my own advice at the moment!
What are your plans for the future of Thomas Jack? Any exciting releases or performance in the works?
Yeah there is load of new music, I haven’t toured as much this year so I’ve had a lot more time to create. I’ve filled my studio with analog gear which has been amazing. I have been in Europe at Hi with a residency all summer, and that’s been really inspiring to be based over there. I’m really excited about the future, and eager to hear what people think of the new stuff.

Electric Zoo 2017: Paul Kalkbrenner discusses why he went ‘Back to the Future’ [Interview]