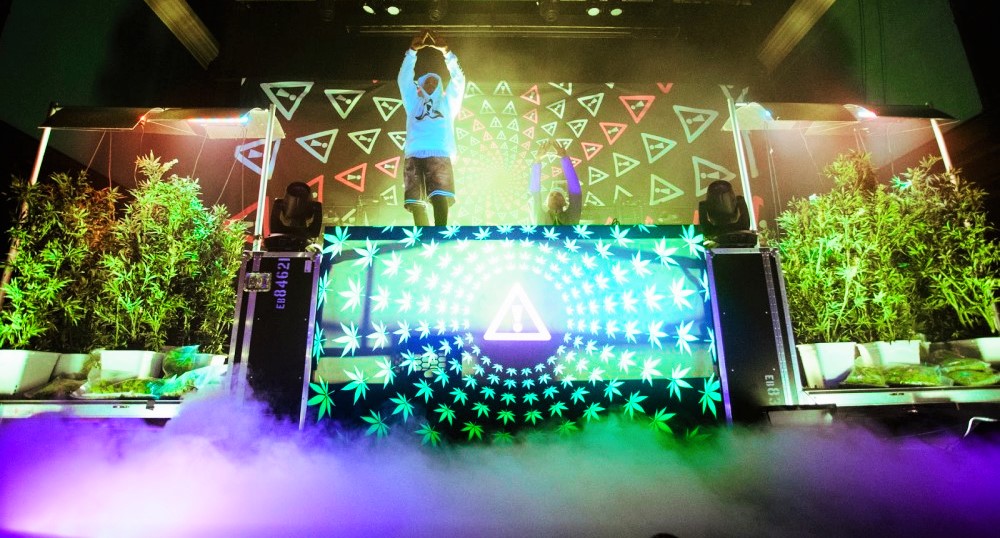 Enchanted Forest Gathering is one of NorCal’s best festivals, priding itself on its carefully selected lineups and conscious-living atmosphere. Besides sporting an impressive lineup, the festival is making history as the second-ever US festival to offer an on site medical-marijuana dispensary for its patrons with medical recommendations. And with 70 internationally-acclaimed live and electronic musical acts, and headliners like Shpongle, Soohan, The Polish Ambassador, Minnesota, and Autograf, EFG may quietly become one of the top festivals on the West Coast.

Emerald Pharms, a unique solar-powered dispensary, will be handling the on-site location. According to their site, Emerald Pharms “specializes in regional heirloom genetics and has an extensive selection of high quality, lab-tested CBD-rich and THC products, including edibles, topicals, tinctures, sublingual sprays, gel caps, and strain-specific vape oil cartridges, as well as flower, seeds, and clones.” What this means is those in attendance will get to medicate with some of the best products Northern California has to offer.

The festival also has a no-alcohol policy, promoting a “Get saucy, not sauced!” mentality for the festival. While this may disappoint some, the festival insists its open-minded and progressive community will  make you forget all about your alcohol woes:

While alcohol may not be present, EFG hosts no less of a party atmosphere with an emphasis on conscious movement and dance, as a return to our bodies and an alternative to alcohol. From embracing #FreeTheNipple, to a literal non-stop Saucy Spa shower party, the lack of alcohol and mutual coherent respect of one another, along with a manageable and capped attendance create an intimacy and inspiration for self-expression that isn’t found at any other festival in the US.

EFG is going down on July 22-24 at Black Oak Ranch in Northern California. Check out their website HERE to learn more information! For those itching to get to the gathering, headliner Soohan just released a massive mix as a preview to his performance at EFG which you can check out below!