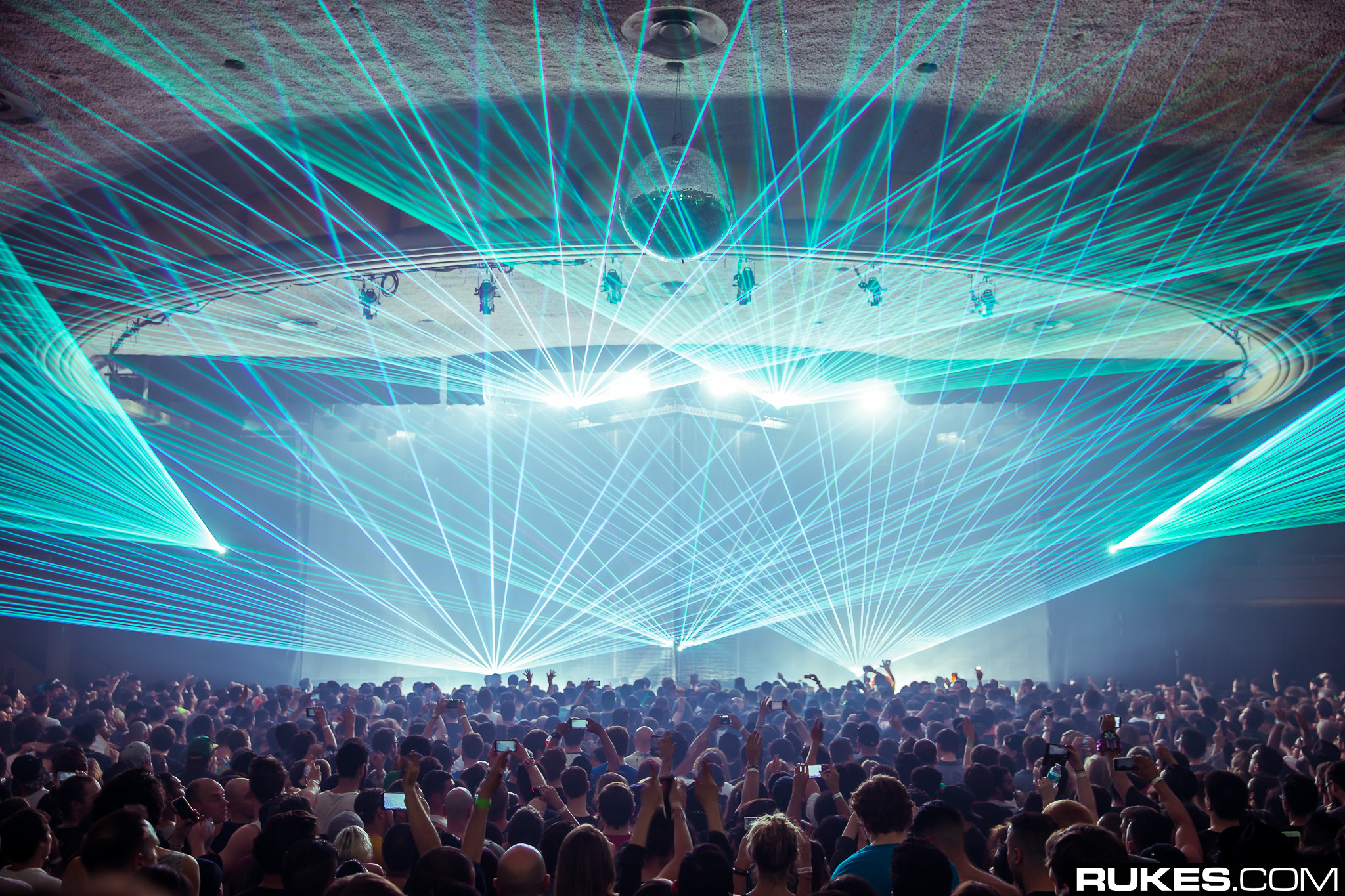 Eric Prydz has just debuted a whopping eight unreleased tracks in the newest installment of the EPIC Radio mix series, from both his Pryda and Cirez D side projects. During the hour-long mix, smooth and laid back creations are blended fluidly with the more energetic, electro-oriented tracks to create the ultimate Prydz listening experience.

The tracklist reveals four new Pryda IDs, two Cirez D IDs, and two IDs that lack any artist name. Whether the last two were made between Prydz and another collaborator or, perhaps, by someone entirely separate, we can’t say. As they’re mixed with Pryda’s recent “Choo,” “Trance 82” and Kraftwerk’s “Numbers,” however, it’s hard to believe that Prydz had nothing to do with their production.

Listen to the complete mix below, and check further down for the tracklist so you can keep up with all the unreleased goodness.