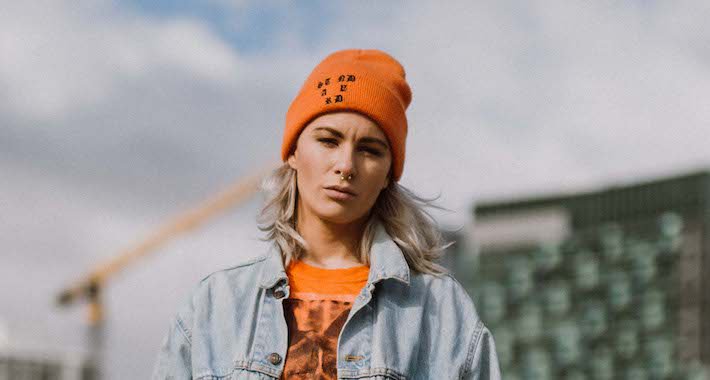 
Aussie trap producer Godlands started off 2018 with a jarring original. Having just announced a series of shows alongside Excision, Getter, Habstrakt, and BROHUG for Touch Bass this year, she’s slated for a big breakthrough.

Since the release of her last single “Hit Em Like This,” Godlands has been meticulously crafting a string of poignant releases and her latest, “Everybody Knows,” is a thrusting dive into ominously-tinged trap music.

Godlands’ soundscape is one of snapping snares, snarling synths, and generally aggressive production touchstones. Taking no prisoners, she’s set out to release one of 2018’s most forthright trap tracks and sets herself up for a year of success.

About the Author: John Flynn

As you were xx