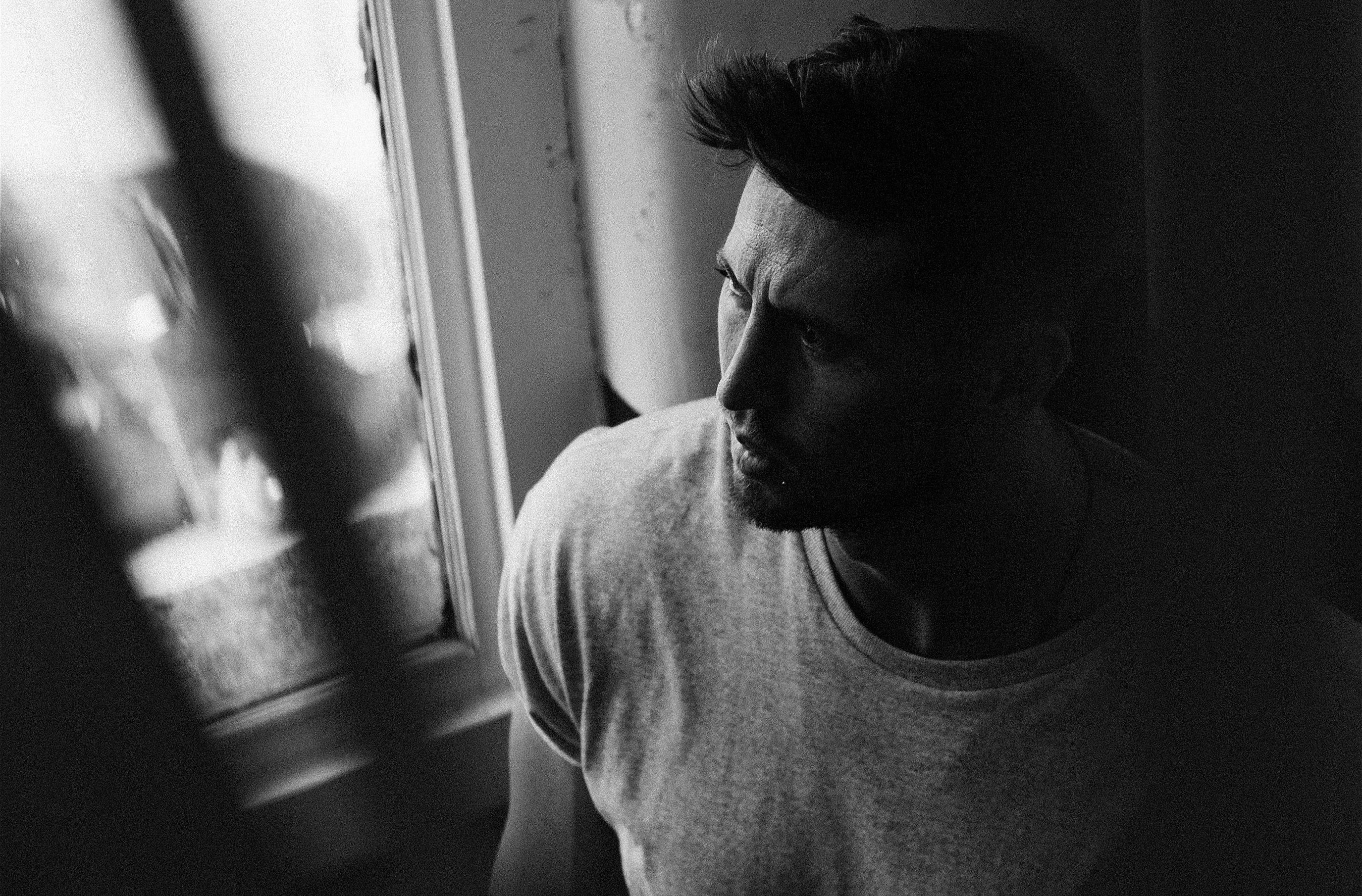 
Any fan of modern progressive has likely heard the name ‘Cristoph.’ The British producer has been amidst an avalanche of his success since the start of his career, breaking through officially in 2016 with a release on Hot Since 82‘s Knee Deep In Sound.

Soonafter, he found himself not only working with the likes of Sasha and John Digweed, with releases on both Bedrock and Last Night On Earth, but also Eric Prydz as a new protegé of sorts.

Such accolades come with great reason; Cristoph’s outputs are extremely consistent in quality and technique. Within his own sonic tropes, he skillfully navigates the full spectrum of emotion — from dark, brooding, tech-lace progressive, to more euphoric cuts. His sets are equally class, traversing multiple pathways to create an aural adventure no matter the length.

Cristoph will be debuting at San Diego’s CRSSD Fest on Saturday, March 3, where he is set to fill the City Steps speakers with his delectable brand of progressive. To give a deeper taste on what’s in store, he generously provided Dancing Astronaut with an exclusive mix to celebrate.

Find out more about CRSSD here