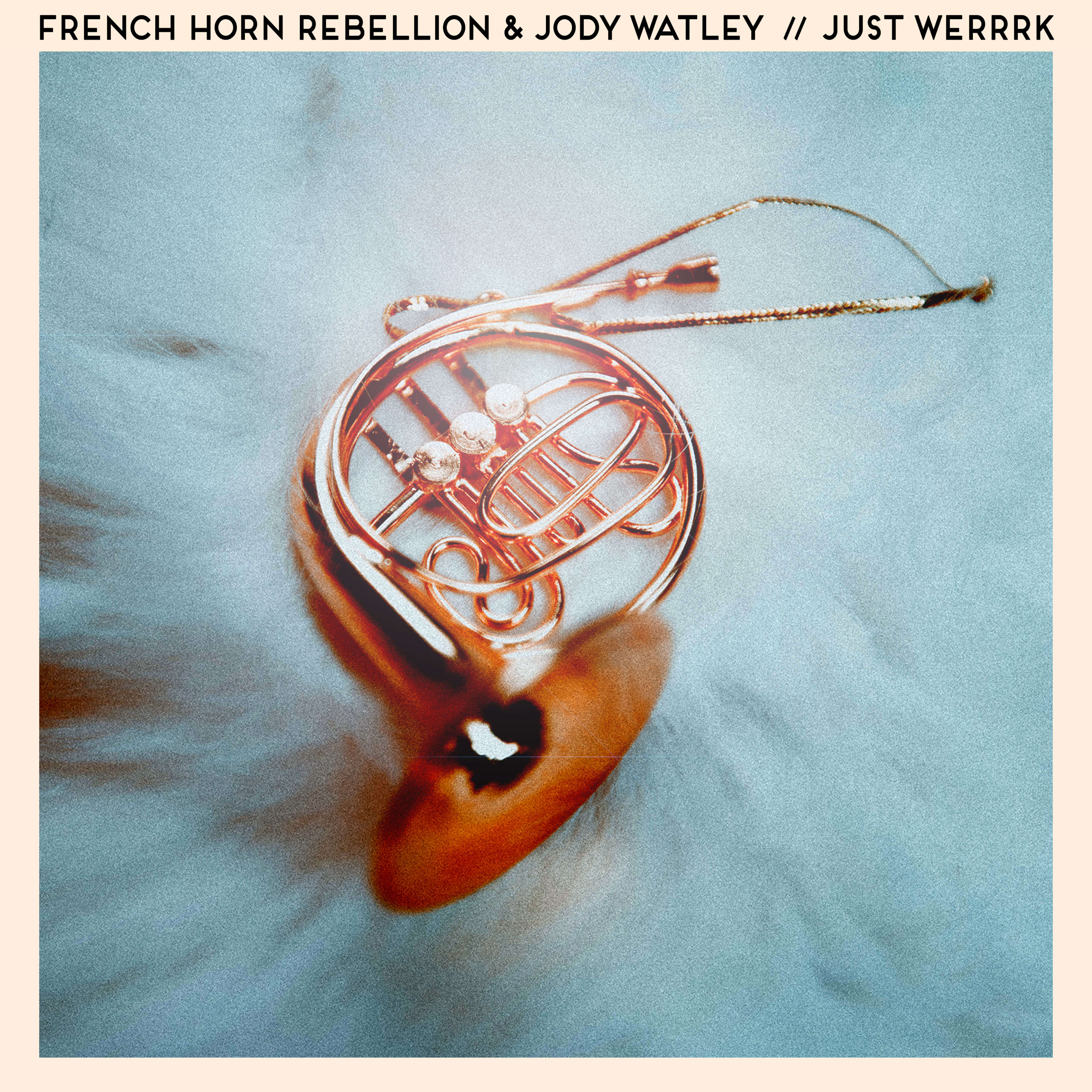 The groovy collaboration brilliantly meshes the artists’ two styles for a dance floor-primed tune. Watley’s lively vocals blend seamlessly with swanky instrumentation and production from French Horn Rebellion. The upbeat vibe of “Just Werrrk” makes for a shining addition to both artists’ discographies.

The track has been a long time coming, too, the brothers reveal.

“This track has been our secret weapon on the dance floor since we made its first version back in 2014,” says French Horn Rebellion’s Robert Perlick-Molinari. “In our French Horn Rebellion DJ Sets, it always brings the house down. We often get the crowd to pretend they are lifting weights when the drop hits, ‘Just Werrrk.’ After one such performance this past winter, we sat down together, and said ‘the time has come for the world to hear this hot disco fire.’ We asked Jody if she thought it was time, and she said ‘YES.’”