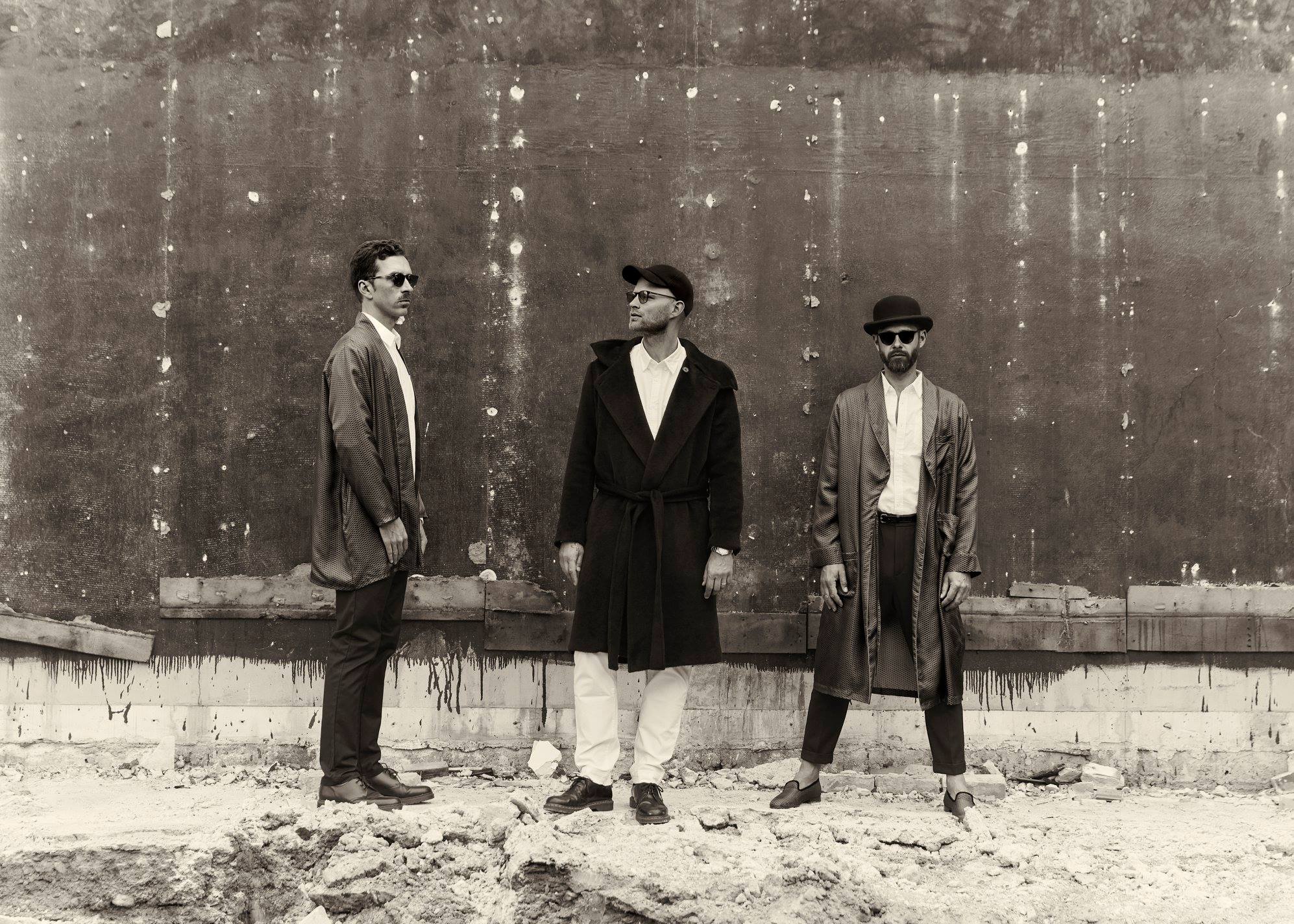 Autumn has arrived, and with it, Halloween season. The ghoulish holiday is inching closer, and, per its usual night-focused nature, is bringing along an array of dance music events with it. One such event is the unstoppable Minimal Effort in LA, known for taking obstacles in stride and overcoming them to become one of the city’s top hotspots for underground electronica. This year’s gathering has recruited Boys Noize, Tim Engelhardt, Audiofly, Ardalan under his new Ardy Party project, and more.

Whomadewho, a rising name in the deep and melodic world, will also be making an appearance at Minimal Effort’s hallowed affair, where he will join his peers in providing an enchanting time to guests spelled across intricate percussion and heady instrumentals. Having spent the better part of two decades in the experimental realm as a live act, they’re primed to put on a performance that will remain imprinted in Minimal Effort history for good while. Turn on the mix, and float away — but make sure to come back down to Earth by the time they take the stage on Saturday, October 27.