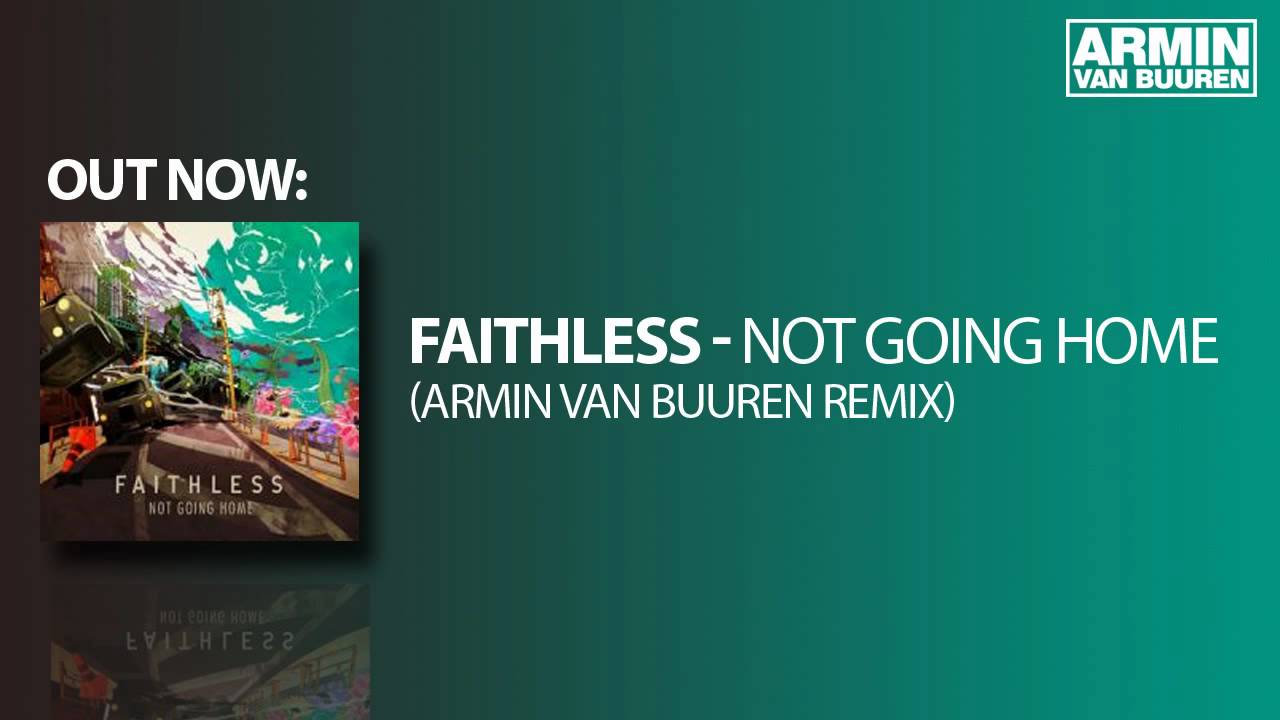 Its not over Im not going home. Faithless is definitely not going home, cause the legendary UK dance formation has just released their first single in 4 years. The news got even bigger, when Dutchman Armin van Buuren was asked to remix it. Not Going Home, another groundbreaking, typical Faithless track, received the Armin treatment. His remix is absolutely crowd-maddening, energetic and big room. It rocked the Trance Energy 2010 public, as Armin played it during his satellite set live from the A State of Trance 450 celebration in New York, and all across the globe during his other gigs. His days of work in the studio perfecting the remix certainly paid off and appears on the A State of Trance 2010 album.