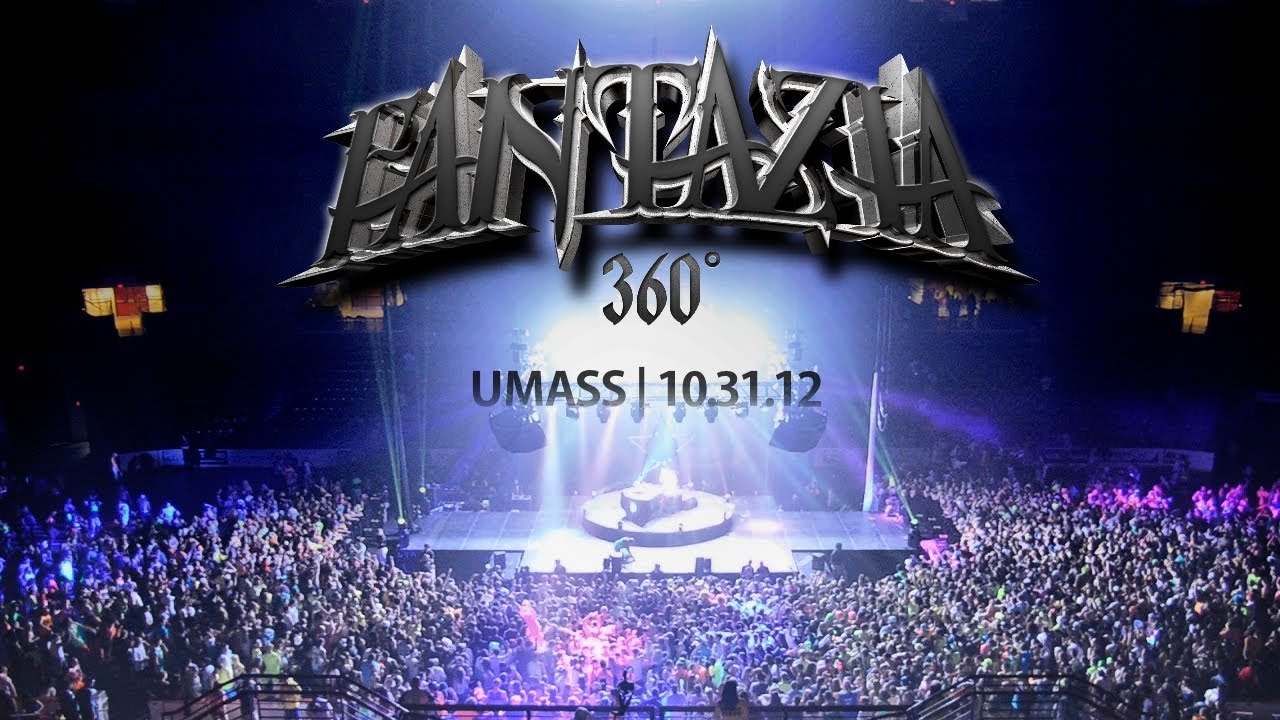 Fantazia 360 SOLD OUT on 10.31 at the Mullins Center UMASS
Coming to Syracuse this Thursday Nov 8th at the Oncenter
Buy Tix Now: http://bit.ly/fantaziasyracusetix

Featuring a 360º degree visual extravaganza, theatrical performances by Flambeaux Fire starring Natasha King, a rotating DJ booth in the form of a baby grand piano, aerialists and fire performers, this tour promises to exceed expectations. The innovative event will take electronic dance music fans beyond genres, encouraging them to immerse themselves in costume, creativity, and expression.

The first-ever Fantazia 360º, which sold out in April 2012, captivated its audience with mammoth sets from Performance DJ DSK CHK, with support from heavyweight DJ and producer, Bamboora. The event, which gained anticipation with a masterfully crafted trailer, brought a festive crowd to escape reality and delve into Fantazia.

In just the past year, NV Concepts has successfully toured the East Coast with its Winter White Tour, brought many of the world’s best DJ’s to a city near you, and challenged the boundaries of event production, making it their first priority to look after the most important element of these shows: the fan.

With a forthcoming official trailer and the first show launching in October, join NV Concepts and MASS EDMC on a journey through the music we love and a world you have yet to experience. Look forward to another NV Concept