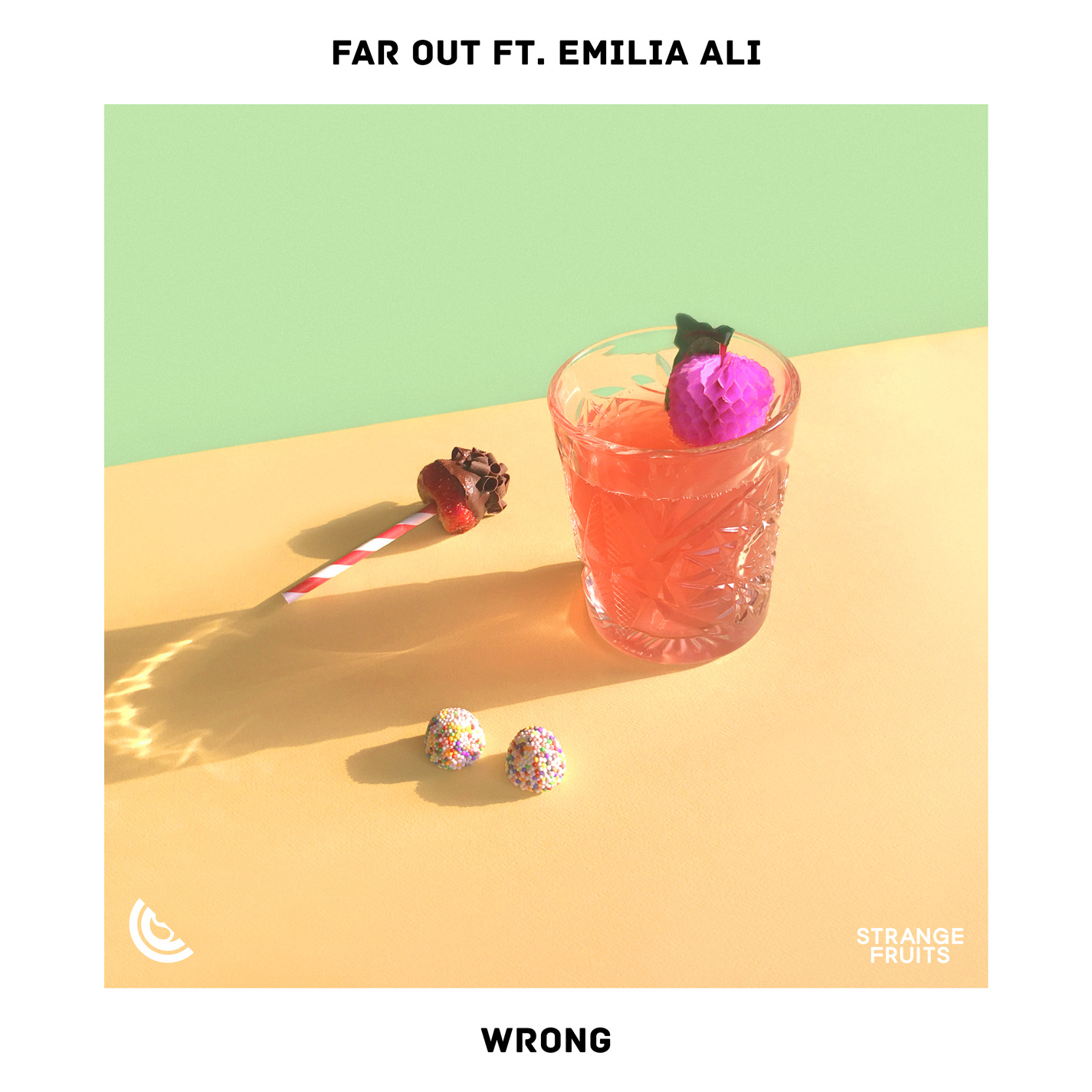 Far Out are a duo producer team that just recently started label hopping. After releasing music on Lowly Palace, they began appearing on a number of few large YouTube channels such as Nightblue Music, Trap Nation, and Diversity. Steve Void’s record label imprint Strange Fruits has just dropped their latest incredible feature track called “Wrong” and it seems to be one of their strongest songs yet!

The titled single has melodic vocals featuring the addictive voice of Emilia Ali. Future bass and trap production have been blended together for the ultimate pop experience. Consider Far Out’s sound and fall in love as it stays true to many of the deep house elements that are so popular today. Make sure to stay tuned for what’s coming next from these lads including songs in collaboration with Delaney Jane, Micah Martin, and Lizzy Land to name a few.

If you enjoy Far Out as much as I do, follow them on Soundcloud and Spotify!