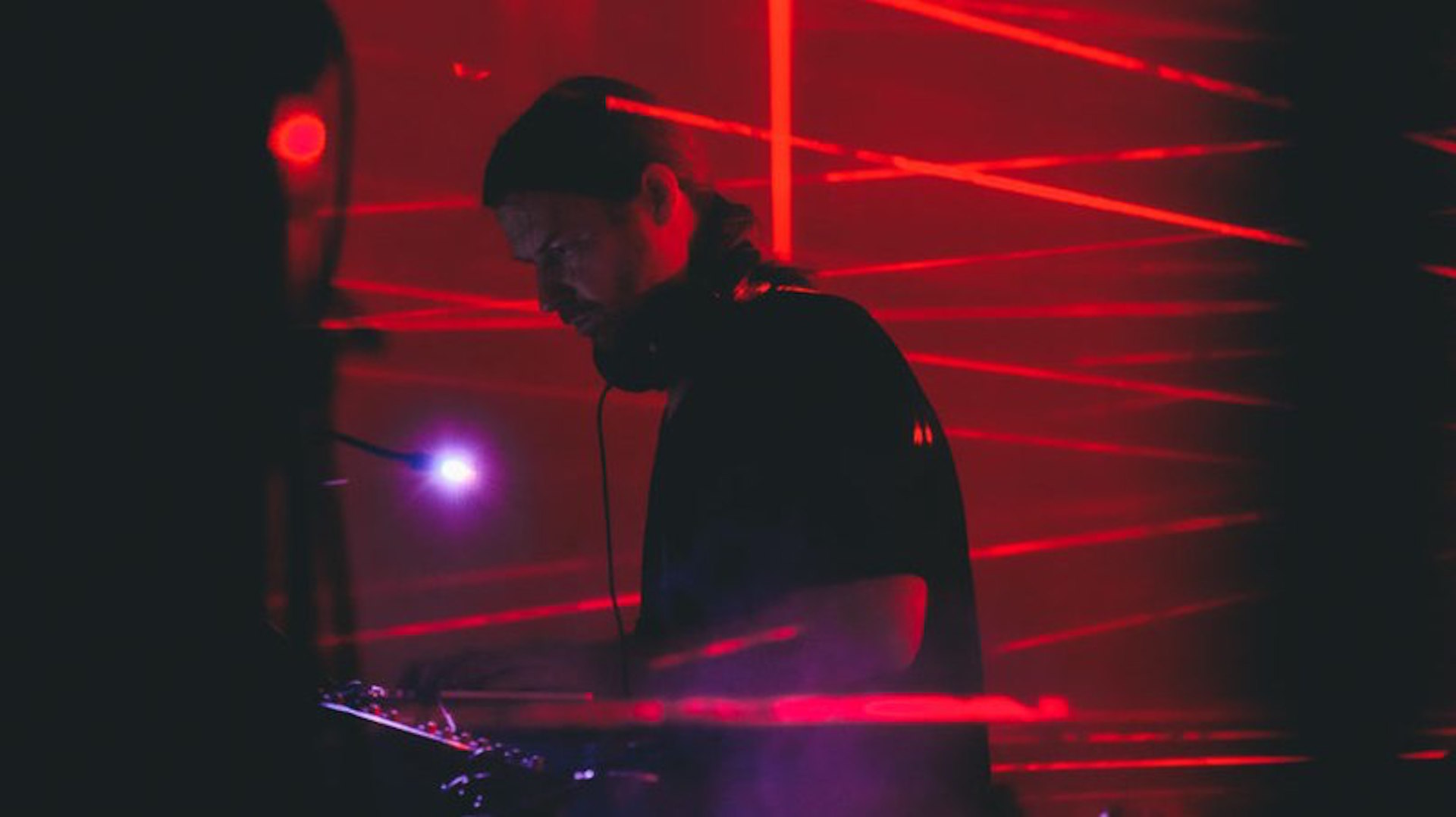 
Lovers of strange and beautiful bleeps and bloops rejoice: Aphex Twin’s entire Warp Records discography can now be streamed entirely for free–including some juicy previously unreleased gems. Aphex Twin first appeared on the legendary imprint in the early 1990s with a four track EP titled On, and spent the next 25 years carving out a niche as a master of experimental analog electronica. Now, fans old and new can immerse themselves in over two decades of mind-melting releases for free via Warp’s online store.

The free streaming catalogue spans 25 releases, spanning tracks from the melancholic fan favorite “Avril 14th” to the bombastic “T69 collapse” from the producer’s recent Collapse EP. Aphex Twin’s albums and EPs feel as dizzyingly diverse and daring as they did upon release, and a listen back through the legend’s Warp classics (available in chronological or random order) is a worthwhile reminder of just how indelible a mark the mad scientist has left on the world of electronic music.