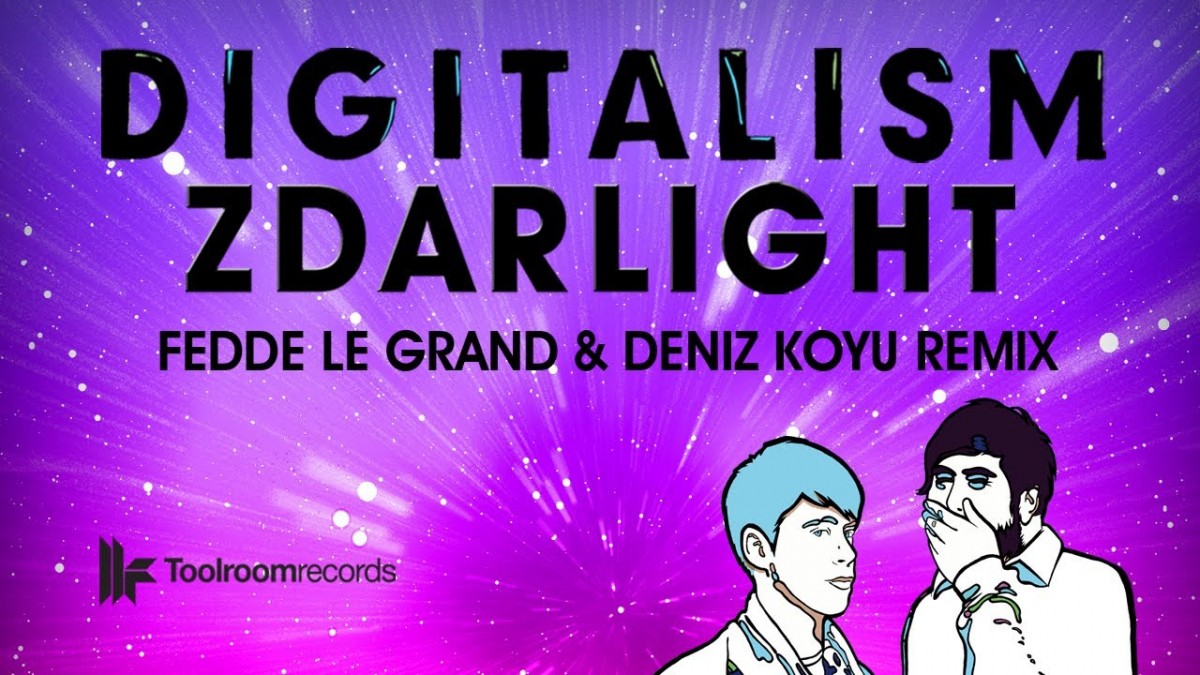 Fedde’s new release together with Deniz Koyu on Toolroom Records, a remix of Digitalism’s Zdarlight, is available on Beatport September 10th 2012.

Having already graced the immortal airwaves of Pete Tong’s Radio 1 show and now causing a tidal wave of hype on influential online sites the world over, le Grand and Koyu’s edit is an intense collaboration that weaves the trademark sounds of these two world class producers around the timeless original cut.

Turning out a melodic mixture of rising progressive house and chugging synth leads that smacks of pure quality, the duo are perfectly in their element, Fedde’s once again returns to Toolroom Records in true style, this time bringing Koyu along for the ride and marking a promising and respectful extension of this 21st century classic.