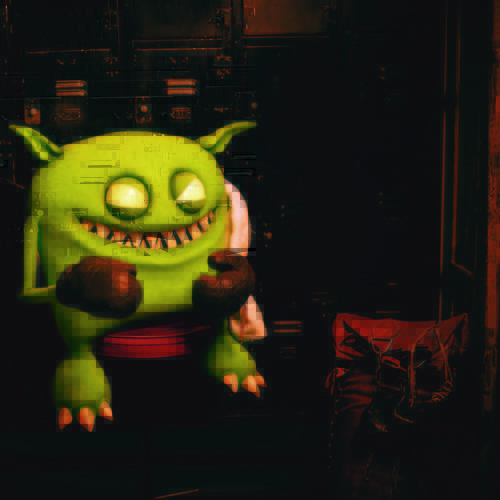 Over the weekend, Feed Me released Lonely Mountain, a single off his upcoming debut album, Calarami Tuesday.  John Gooch, aka Feed Me, explained that this track was special to him because he had so many ideas that he felt he needed to incorporate which is why it took years to produce.  Lonely Mountain is filled with bass synths and guitar sounds that give it a “rock” vibe.  Definitely have to check out this song and buy Calarami Tuesday which is going to be released October 14th.