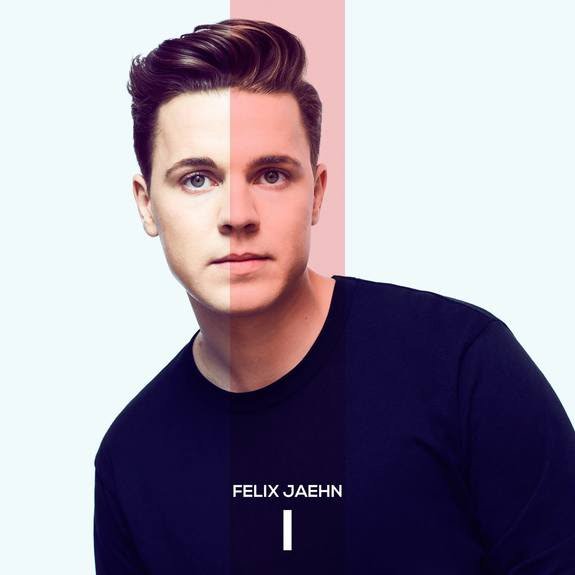 Having teased the project with an effervescent collaboration between Marc E. Bassy and Atlanta rapper Gucci Mane, Jaehn masterfully reels listeners in on “Cool” as he serves up a delectable bassline, jovial trumpet licks, and bouncy chords. There’s something remarkably simple about the lighthearted nature of “Cool,” as Jaehn cuts through the excess of the genre and continues to do so throughout the entirety of his new release.

As I carries on, it becomes clear the record’s a compact reflection of Jaehn’s brisk ascension. After securing his status as a young producer in the global dance realm with his remix of OMI’s “Cheerleader,” Jaehn began to create a catalog of dance music for the radio, and yet, his music is equally tailored for club play.

Though the playlist-like track lists continue to run rampant through the industry, Jaehn’s effort remains genuine on I, and even sees that the artist’s working beyond his established style along the way.

I is divided into two sections: one with brand new music and the other a collection of Jaehn’s greatest hits, allowing fans to gain a complete understanding of one tropical’s most exciting new stalwarts.