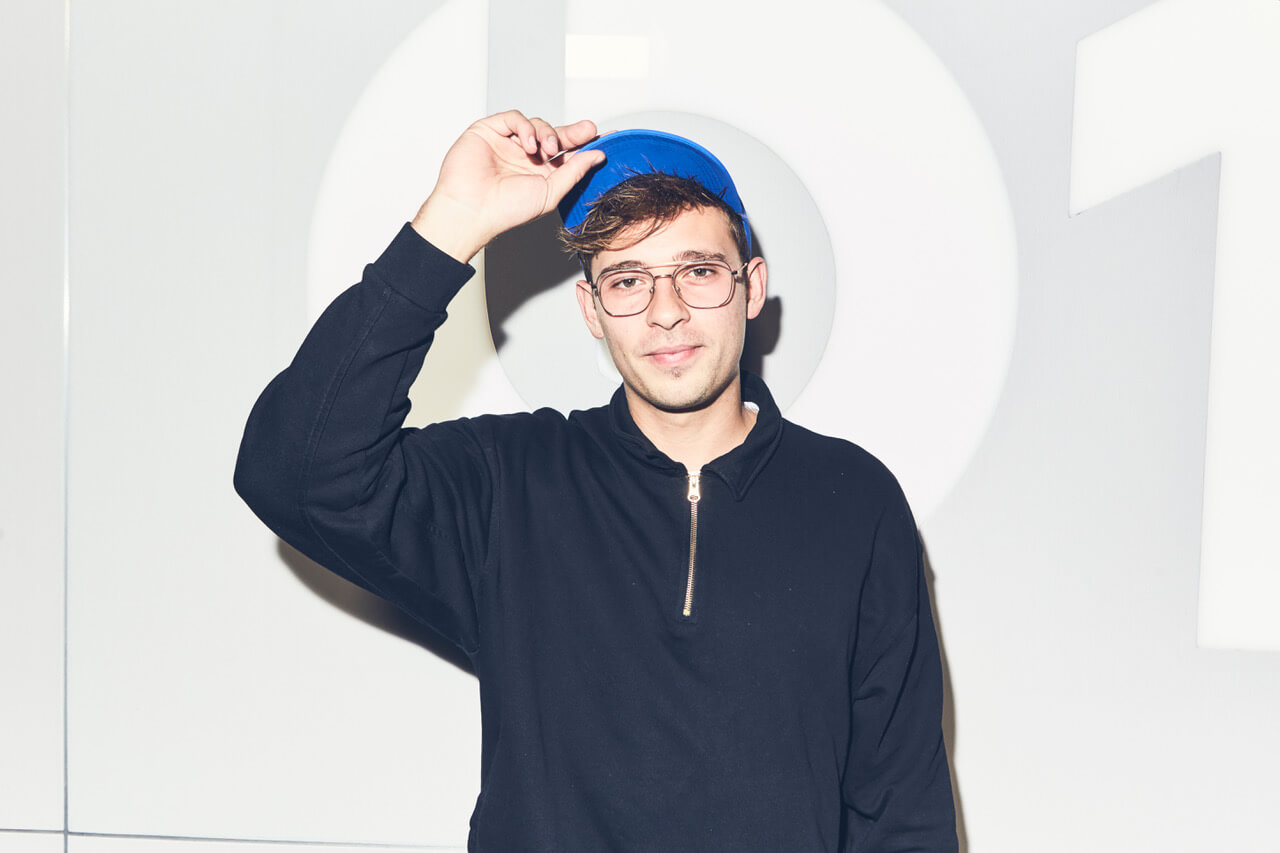 Flume sat down with Zane Lowe on Beats 1 to dish on past collaborations, life before and after Future Classic, and the two documentaries recently released on him, When Everything Was New and Sleepless: The Story Of Future Classic, both of which are now available via Apple Music. The former is Flume’s own documentary, while the latter divulges into how the Future Classic label catapulted Flume’s career in its most incipient stages.

Flume tells Lowe how he entered a contest with Future Classic, simply to get his name on the map. Though Flume placed runner up in the competition, his decisive entry catalyzed the two entities quintessential relationship.

Known to work some of the industry’s most cerebral, influential rappers into his beat heavy productions, like Vic Mensa and Vince Staples, Flume comments on what he looks for in those types of collaborations.

“I just want to I want to find people who are doing something different and open to working with different sounds and unconventional beats and rigid open-minded people who have something to say,” Flume says. “And yeah I think that’s something that I’ve definitely felt working with Vince and Vic and a bunch of other people.”

Currently, he says he is keen on working with JPEGMAFIA, who recently released his fourth solo record, Veteran.

The Aussie, who has been less active lately than in previous years, also reveals he has bought a one-way ticket to Sri Lanka, where he plans to focus entirely on new music. He says been “writing all the time,” and that this time around he is “going back into the heavy.”