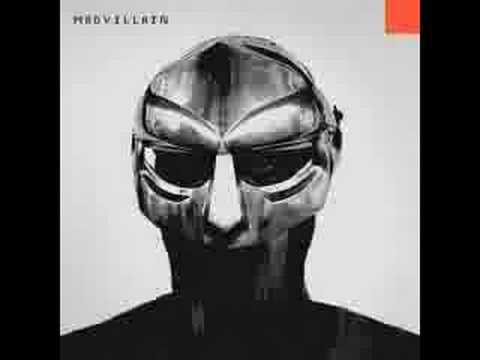 Four Tet‘s sweeping, expansive soundscapes have solidified him as one of experimental dance music’s most revered auteurs. On his remix of Madvillian’s “Great Day,” the producer injects atmospheric synths and Eastern influenced strings into the alternative hip hop pioneer’s velvety rhyme scheme.

Madvillian â€” comprised of MF Doom & Madlib â€” cuts to the core, embodying a unique approach to songwriting. Without usurpingÂ the tracks style,Â Four Tet toys with its structural framework, rearranging its elements into a more sweeping landscape while simultaneously paying homage to the seminal alt hip hop duo. Remixing such acclaimed artists as MF Doom & Madlib could likely intimidate any artist with a solid understanding of their influence in music, but Four Tet’s release is a more than apt attempt.