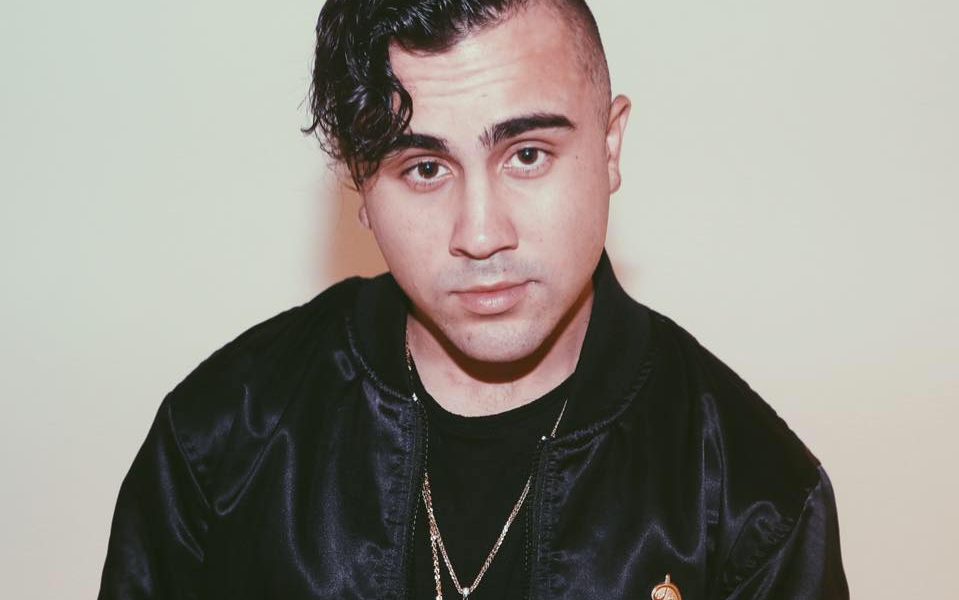 Inspiration can be found in the craziest of places. Well for Frankie Carrera, a hip-hop artist from Chicago, inspiration struck in the form of a tragic accident. As you can see from the album artwork, he was in serious condition. Carrera was in Cabo to perform with with Waka Flocka Flame when days before the show his body was found on shore. He was flown to a nearby hospital to receive proper treatment. The following days Frankie spent in the hospital on ‘Medication’ is where the inspiration lies. The vocal choir in the background makes for a chillin emotion, as if almost it was some sort of sermon. Clearly Frankie Carrera recovered in strong fashion with the release of this track.