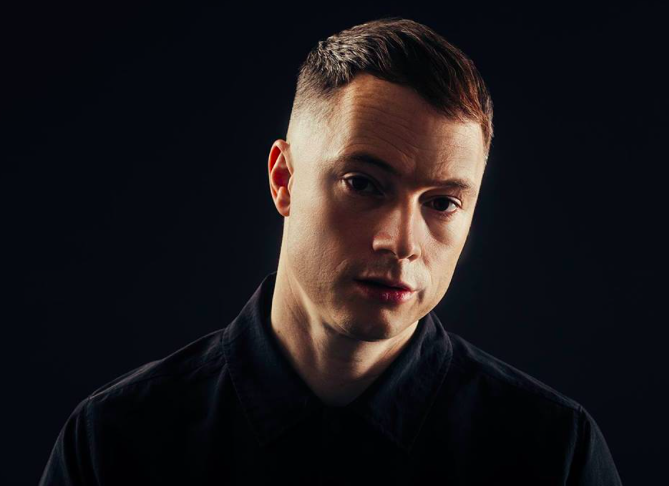 Friction is back with an intoxicating new remix and we’re hooked. The beloved Drum & Bass DJ/producer took on The Prodigy‘s latest single, “Need Some1,” putting his signature spin on it and ultimately transforming it into his own. As if this dope remix wasn’t already enough, The Prodigy also recently confirmed their seventh studio album, ‘No Tourists,’ which is set for release on November 2nd. Check out this epic remix below and keep your ears peeled for ‘No Tourists’ this fall!