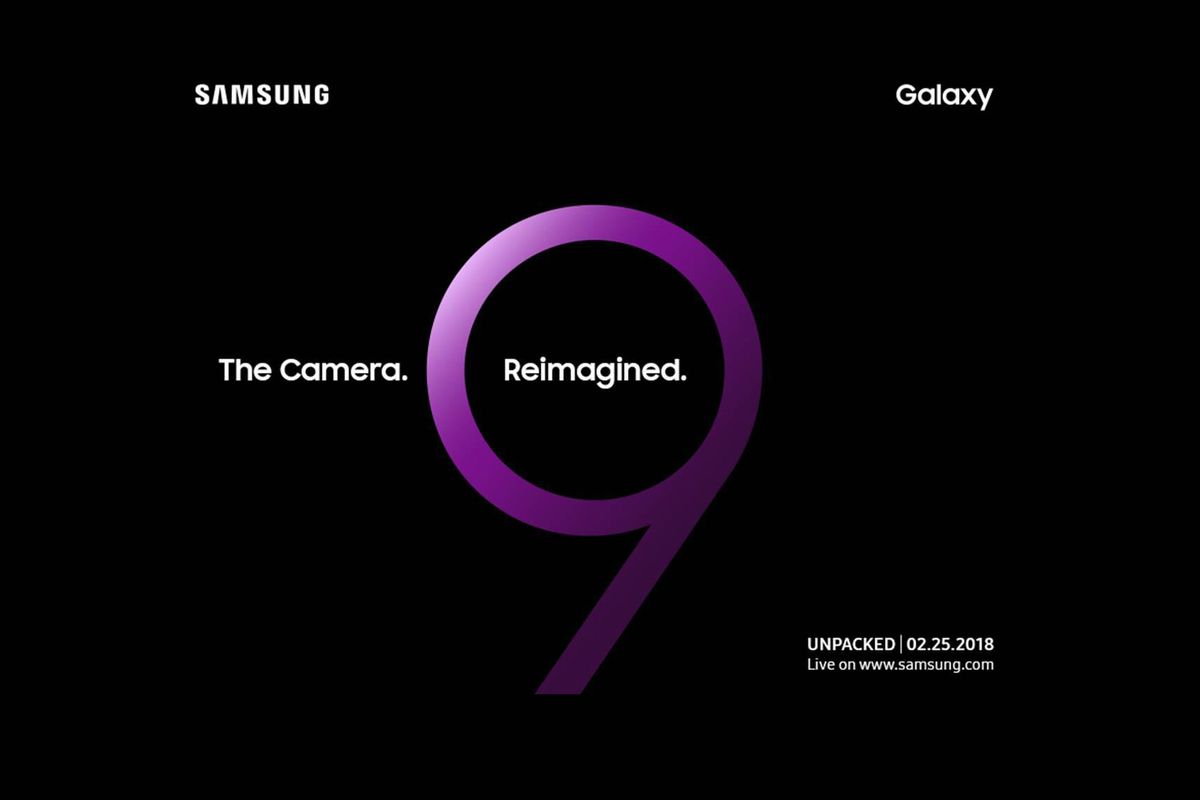 In the mobile-driven world we live in, leaks are critical for determining the best possible smartphone moves to meet our needs. The Samsung Galaxy S9 and S9+ have seen numerous leaks leading up to the official February 25 announce date, but none as complete as this one.

Full details and final images of the Samsung S9 series have been revealed by @evleaks and other technology enthusiasts across the interwebs. As you can see from the photos below, they look pretty awesome.

Physically, not too much is changing from that of the S8 duo. The display and resolution will remain the same, however the fingerprint reader is being moved to a more intuitive position below the camera and the display has been repositioned ever so slightly.

The biggest changes coming with the Samsung Galaxy S9 and S9+ are with the camera lenses. The S9+ is expected to feature a dual-lens camera with two 12-megapixel lenses, one with a variable aperture. Both lenses boast optical stabilization and autofocus. Plus, there’s a front facing 8-megapixel camera to keep that selfie game strong.

The Verge reports that the phone will retail from anywhere between $800-925 depending on which rumors you follows, as well as exchange rates.