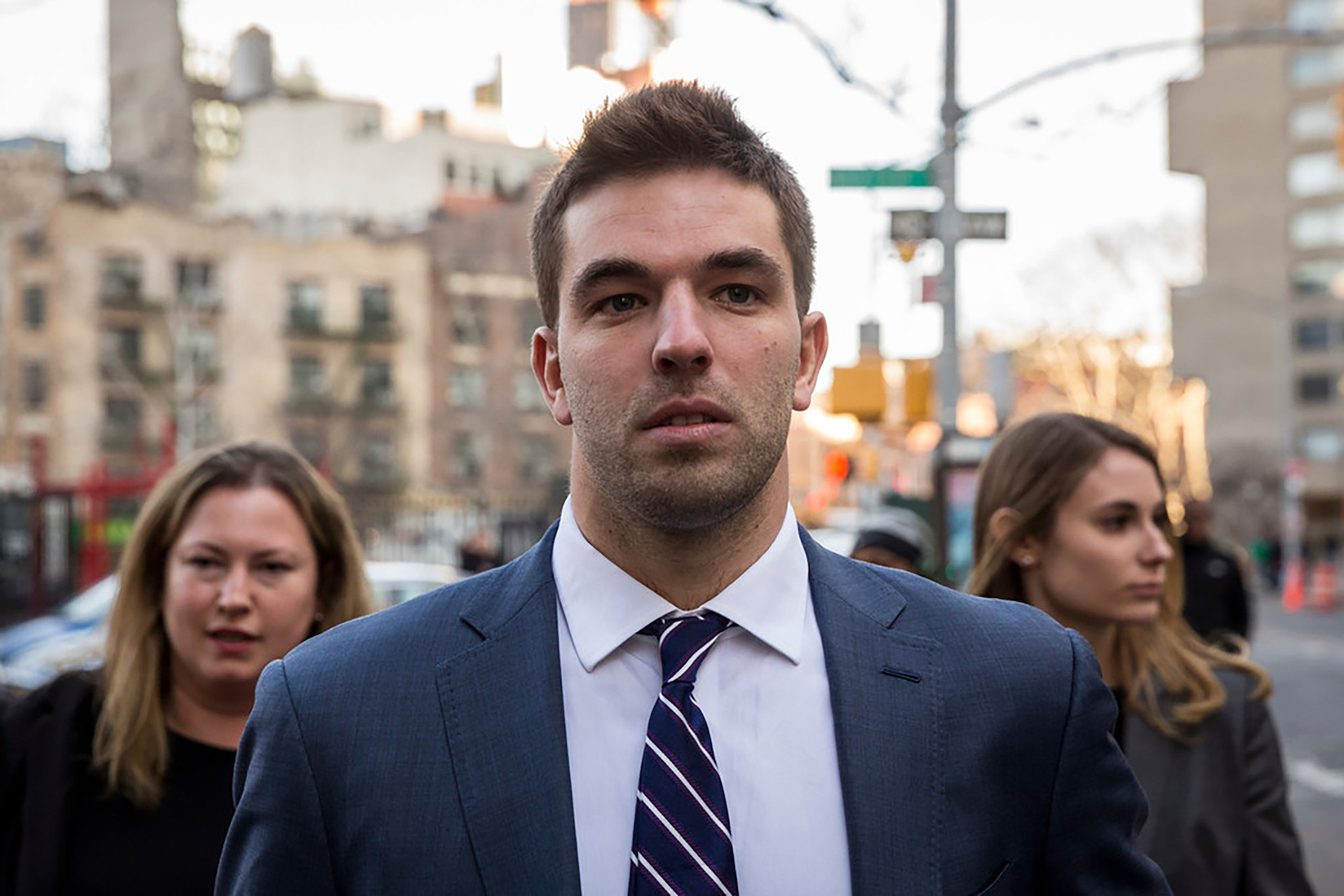 Billy McFarland, the disgraced organizer of 2017’s now infamous Fyre music festival has been sentenced to six years in federal prison. Billed as as ultra-luxe festival experience featuring names like Disclosure and Major Lazer, the ill-fated endeavor was a legal and logistical nightmare of viral proportions. The fest left defrauded investors and outraged fest-goers both clamoring angrily for their money back, with hundreds stranded on an island with everything from tent fires to packs of wild dogs.

McFarland and rapper Ja Rule’s joint dumpster fire set off a string of lawsuits and unfathomably shady business practices that culminated with McFarland’s arrest on wire fraud charges in June of of 2017. The disgraced businessman settled with the SEC for a whopping 27.4 million as part of his plea deal, which included a reduced sentence. The legend of the most epic fest fail of all time has only grown since, spawning everything from a sold out NYC merch pop up to a Hulu docuseries. The legal saga may be over, but the infamous tale of Fyre fest is sure live on.