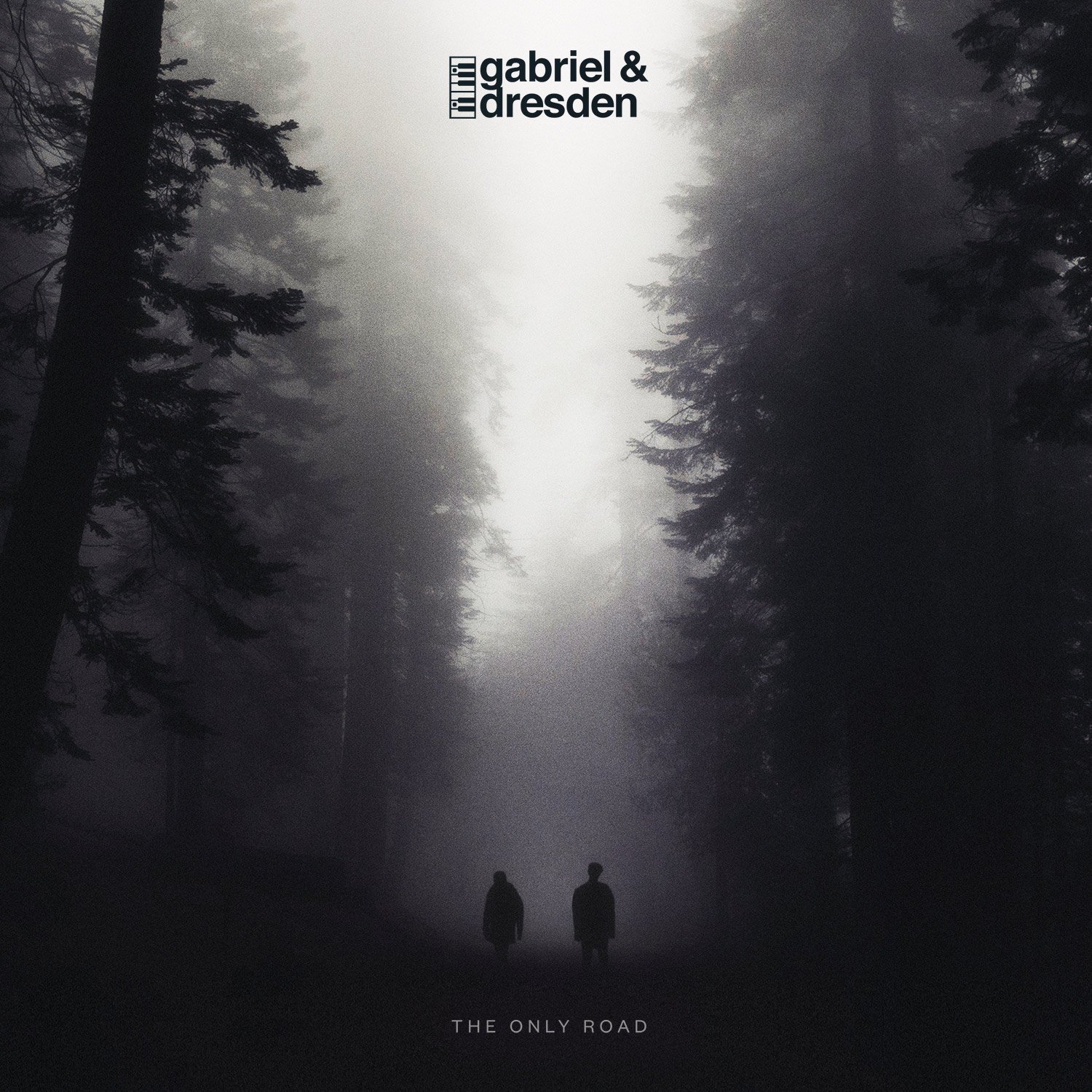 There’s much to be said for musical groups who know when it’s time to call it quits. A level of respect, integrity, transparency, and a heightened sense of curational awareness is put on display when artists makes this move. In 2008, progressive trance mavens Gabriel & Dresden came to this difficult decision themselves. The duo had just finished a tour, and so it was with an extended five-hour set, and a closing one-hour set in March of 2008 that they parted ways. Rather than milking the fame and rousing recognition they had so endearingly achieved, they respectfully choose to separate. Naturally, the two then pursued solo projects, only to reunite at an intended one-off show in 2010.

In November of 2016, the revered act began charting out their most impassioned return, with the announcement that they hoped to release a full-length studio album — their first in 11 years. They began acting on a trajectory that required immense behind-the-scenes planning and looked to their longtime friends, fans, and colleagues in the venture to new material. They started a Kickstarter in order to fund this project as well, which saw an an outpouring of monetary support that exceeded their goal of $30,000 by near three times the amount. Such success surely points to an insatiable desire for new material from the moving pair.

The Only Road is an apt name for Gabriel & Dresden’s return. The 12-track venture is very much a testament to their artistic odyssey and meanders through the abandoned avenues of their work. With more than 10 years since their self-titled debut album in 2006, the team have made an impassioned return, one in which they make a multitude of sharp turns through the peregrination of their previous productions. They culminate a calculated progression of progressive house, trance, and downtempo, in an astounding and archetypally ironic, effortless fashion.

When G&D announced the new work, “This Love Kills Me” led the way. While the album en masse delves deep into the stylistic outpouring of the duo, “This Love Kills Me” serves as an illuminated epic; enthusiastically pointing to their prosperity and promising future. If its title doesn’t already serve as some indication, “This Love Kills Me” imbues infectious dance melodies into its sonic atmosphere, yet is met with an introspective intonation of Sub Teal that easily renders tears on the dance floor.

In featuring Sub Teal, born Britt O’Neal, so prominently on the record — The Only Road boasts four tracks of the record with her — G&D charted an immensely premeditated release. O’Neal’s vocals are paired with the dance-leaning, progressive house tracks on the record. Tunes like “White Walls,” or “Only Road,” in particular, point to the outfit’s appealing foundations.

Contrastingly, they also enlist the brooding vocals of Jan Burton. In a highly-anticipated return to their work with Burton, the three seamlessly weave together the different styles of emotive dance. Very much akin to their previous work with Burton — like “Dangerous Power” in 2005, or “Enemy” a year later — G&D make a highly contentious decision in enlisting Buton on the melodically-downtempo new works of “Underwater,” “You,” and “Waiting For Winter.” By juxtaposing the brooding compositions of Burton, they infuse a tantalizing array of trance into The Only Road that’s essential in the record’s achievement of its emotive affect.

Years in the making, The Only Road is a compelling collection of Gabriel & Dresden’s dexterity. It’s a highly contentious body of work that dates back to the sonic heyday of one of dance music’s most diligent virtuosos. The new album’s a simultaneous solidifier of authenticity in the dance world, an element the world needs now more than ever, and a road that G&D has needed to re-embrace equally, if not more.

Gabriel & Dresden – This Love Kills Me (Above & Beyond Respray)