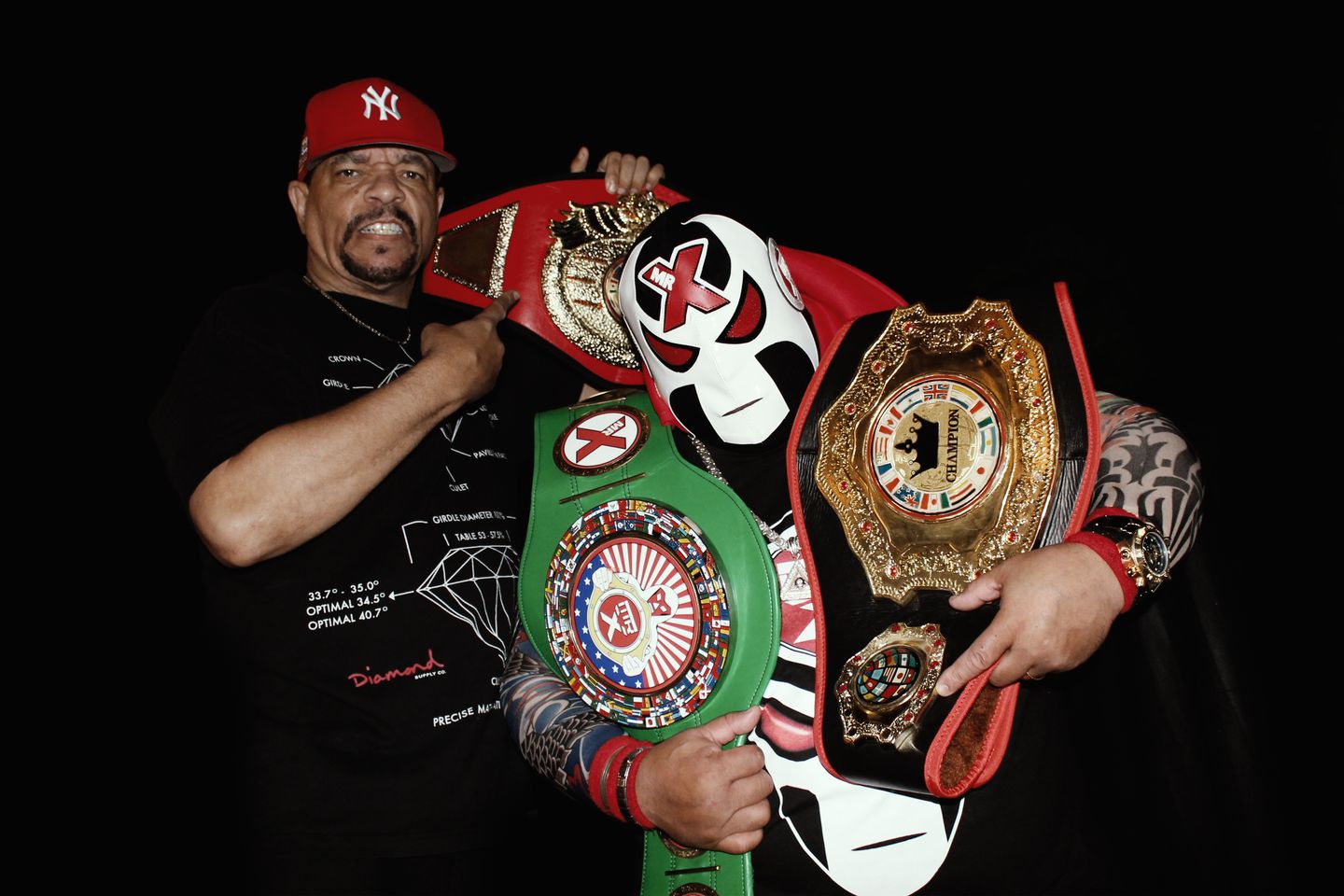 
Ice-T knows where there’s a bag to be secured, and his latest venture is bringing him into the EDM game. The Grandfather of Gangsta Rap is perhaps nowadays best known for his 18 year and counting stint on Law & Order: Special Victims Unit, along with a wealth of other TV gigs and acting credits. Now, he’s adding A&R to his credentials with the launch of Electronic Beat Empire, described by Ice as, “a serious techno music record label.”

Electronic Beat Empire’s debut release, Hip-Hop DJs Don’t Play Techno features the label’s in-house producer, masked hip-hop stalwart Afrika Islam, under electronic alias Mr. X across 12 new tracks. While Ice-T’s newfound electronic sensibilities may seem like a money grab, the venerated rapper is well ahead of the purists, admitting outright to Rolling Stone, “I am not gonna act like I’m a techno wizard or know anything about it.” In any case, the “OG Original Gangster” is dipping into a genre that famously already takes itself pretty seriously to begin with, but who knows? Maybe Ice-T is the techno savior we didn’t know we needed. Listen to Hip-Hop DJs Don’t Play Techno below.