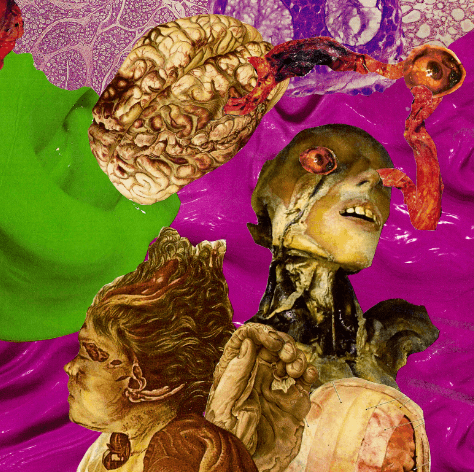 Getter’s newest track “Colorblind” is a cohesive effort at aligning these seemingly disparate elements and it is out now on his own imprint Shred Collective.

“Colorblind” is packed with heavy bass, electronic-infused hip hop beats, thumping metal breaks, and angst-ridden vocals. Getter is known for having two distinct sides to his musical personality – the rap side and the dirty dubstep side and this new release shows the producer’s efforts at merging all his variedinterests.

The track’s vaguely emo vocal verges on screamo rock at the very end, making it a true roller coaster ride of  a release.