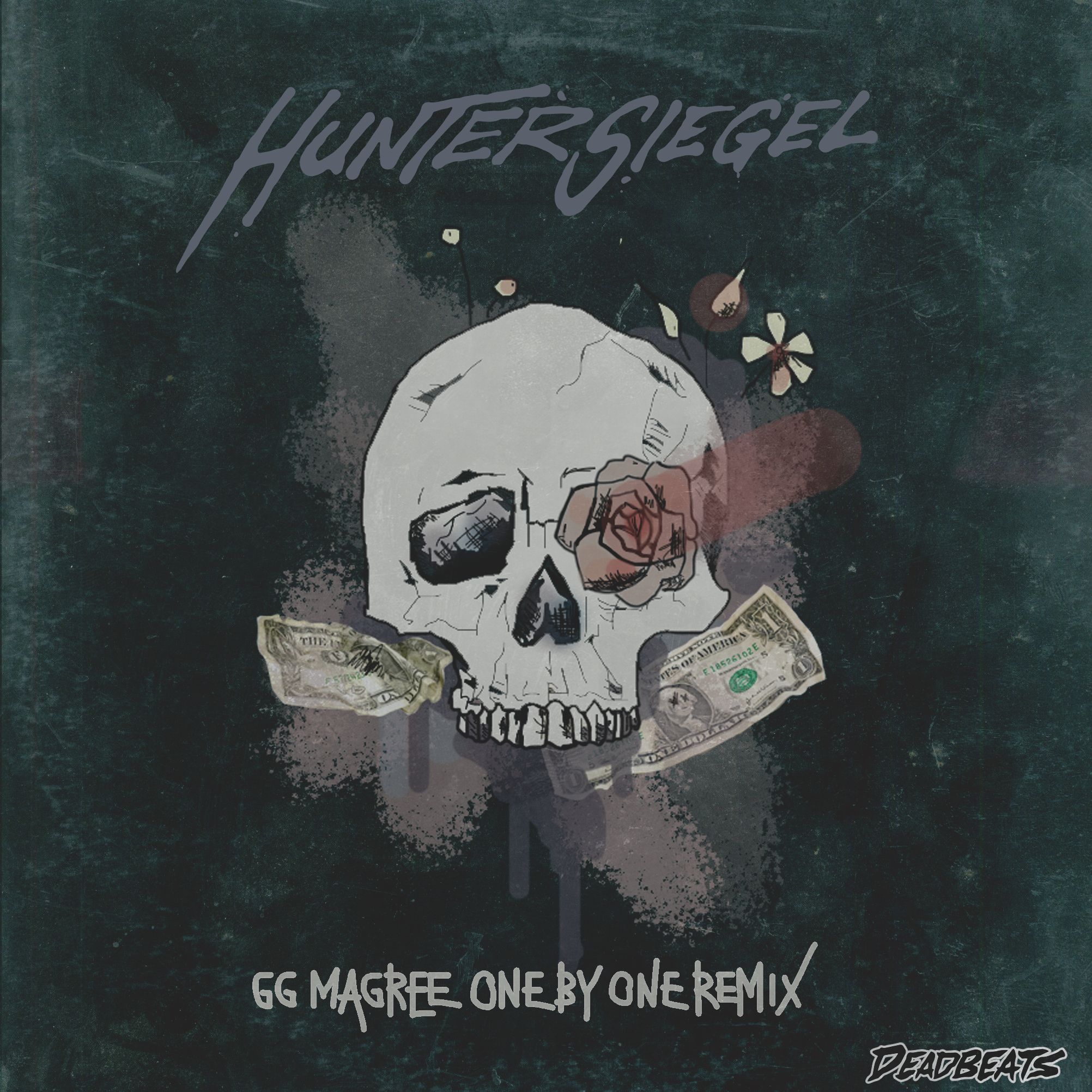 Ever wonder what it would sound like if Rezz and Jauz had a musical, metaphorical child? Perhaps not until I just asked you, but now you’re wondering, right? The answer comes from a rather unexpected source, as Hunter Siegel has just dropped his official remix for GG Magree’s “One By One” on Deadbeats.

GG’s sort of innocent-slash-devilish vocals already set the tone perfectly for Siegel’s dark and boisterous remix, but he just goes one step further and another step further until you get this dark and twisted bass drop that belongs in just about every set from now until infinity. The midtempo grind is perfect with this one, featuring that perfect blend of melodic synths and pounding drums that makes you question whether you should headbang or fight someone.

This unexpected remix from Hunter Siegel is our soundtrack for the night, check it out below and get it here.